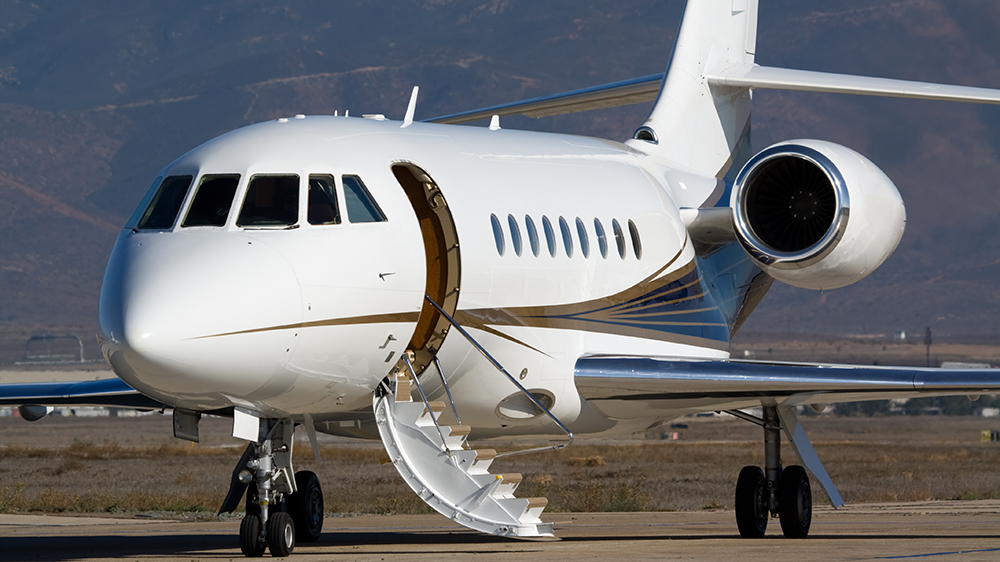 High-end vehicles are about to get a little more expensive north of the border.

The Select Luxury Items Tax Act will apply to all new cars and aircraft with retail prices exceeding $100,000 and boats that cost more than $250,000. The new rate would equate to 10 percent of the full value of the item. The move would also apply the tax retroactively to any “written sales agreements” made after January 1, 2022.

Retailers, importers, wholesalers and manufacturers would be required to register with the Canada Revenue Agency (CRA) on the first day of sale or importation of all orders moving forward under the new guidance, even if they are already registered as a recognized vendor within one of the three sectors.

The tax is a part of the new Bill C-19 law, which includes several other corporate tax measures. Among these are reductions for profits on zero-emission technology manufacturing.

Various experts have criticized the bill, with some predicting it could result in the loss of at least 900 jobs. Anthony Norejko, president and CEO of the Canadian Business Aviation Association, wrote in a statement warning the government that “the economic impact of the luxury tax will be significant and have not been studied with a comprehensive understanding of our industry.”

“We urge this government to return to the table and, at the very least, consult with our sector on reasonable timelines for tax policy changes that should not be punitive but indeed supportive for all Canadians,” Norejko’s statement continued.

Whether those costs outweigh the benefits to the environment remains to be seen. According to a Legislative Costing Note by the Parliamentary Budget Office, the tax would generate $600 million in revenue over five years.