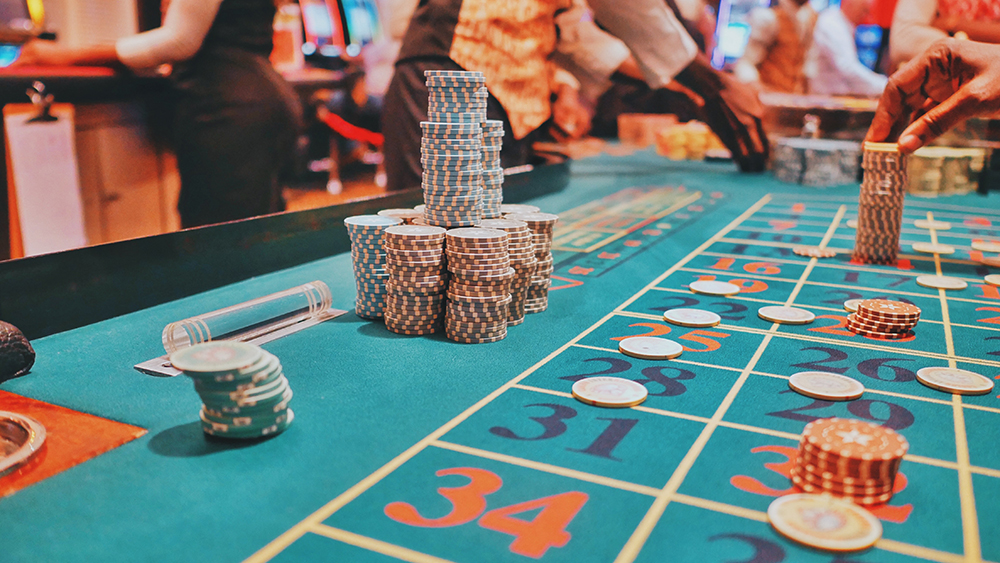 New York gamblers haven’t been so lucky within their own city limits—because a full-fledged casino doesn’t actually exist in NYC. But that may be changing soon.

Gambling companies and real-estate developers are competing to build a casino in the city, but they’re facing some blowback from lawmakers and locals alike, The Wall Street Journal reported on Wednesday. The bid process has mostly focused on Manhattan, near the city center where wealthy locals and tourists tend to congregate.

“New York City, for a whole host of obvious reasons, is the single-most important, unclaimed prize in gaming,” Michael Pollock, the managing director of Spectrum Gaming Group, told the WSJ. “Because of its New York City brand, because of its population, its disposable income, its existing tourism infrastructure.”

The proposals encompass areas near Times Square, the United Nations headquarters, Penn Station and Hudson Yards. Even Saks is looking to get into the gambling game: The department store is hoping to turn the top four floors of its flagship near Rockefeller Center into a “luxury, high-end casino” like those found in Monte Carlo, Manhattan Borough President Mark Levine told The Wall Street Journal.

While three downstate casinos could together generate $4.4 billion in gross gambling revenue, not everyone is on board with installing craps tables and blackjack dealers in the middle of NYC. Some state and local officials, whose support is needed by applicants, would rather focus on building more housing first. And groups such as the Broadway League, which represents theater owners, have released statements saying that a casino “would bring deep economic and social disruption” to the area.

Still, that doesn’t mean plans for a Manhattan casino will go up in flames. Both support for and opposition to casinos in the borough were tied at 38 percent in a Siena College Research Institute poll released on Monday. And lawmakers like NYC Mayor Eric Adams and New York Governor Kathy Hochul have expressed at least some support of casinos as an economic benefit in the city and the state.

So Levine perhaps put it best when he said, “There’s going to be an uphill road for any site in Manhattan.” At least that road might lead to a full-blown casino in your backyard.