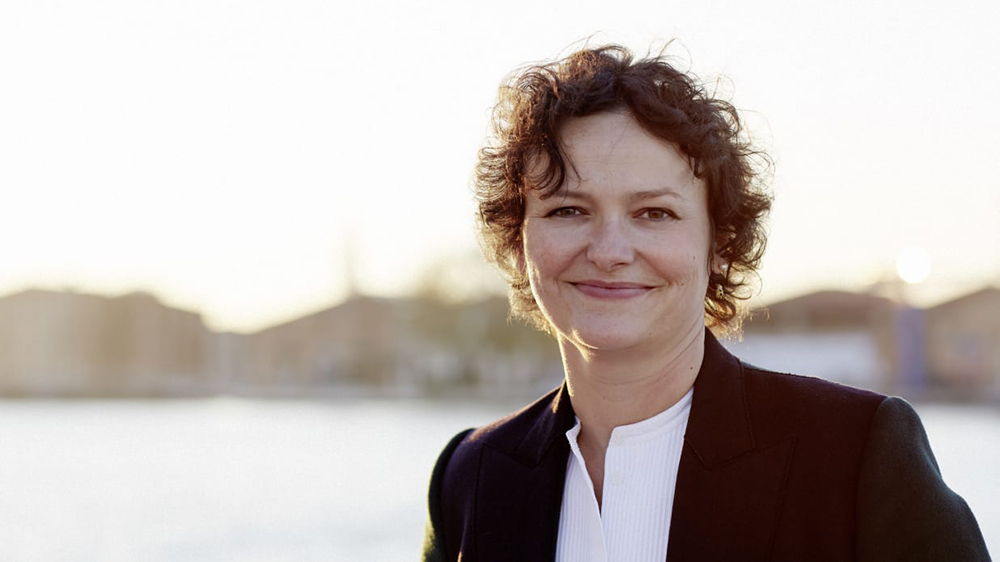 The world’s biggest art festival—with an international purview and more than a century of history behind it—has named the person who will helm its 2021 edition. Cecilia Alemani, currently the director and chief curator of the High Line’s art program in New York, has been named artistic director of the 2021 Venice Biennale, which opens in Italy in May of next year. Her appointment makes her one of five women ever to have been selected to curate an edition of the biennial, and she is the first woman to hail from the Biennale’s home country to serve as artistic director.

“It is a great honor to be able to take on this role in one of the most prestigious and recognized Italian institutions in the world,” Alemani said in a statement. “As the first Italian woman to hold this position, I understand and appreciate the responsibility and also the opportunity offered to me and I intend to give voice to artists to create unique projects that reflect their visions and our society.”

As the head of the High Line’s art program in New York since 2011, Alemani has commissioned works in a public setting on a raised park that has transformed the city. Prior to that, she worked as an independent curator, staging exhibitions with the Museum of Modern Art in New York, Tate in London, and Artists Space in New York. She has also curated the Frieze Projects program for the Frieze art fair in New York, and she was artistic director for the Art Basel Cities program in Buenos Aires in 2018.

In 2017 she curated the Italian Pavilion at the Venice Biennale. And her Biennale connections extend to her personal life—as she is married to Massimiliano Gioni, the New Museum artistic director who organized the 2013 edition of the exhibition.

Only four women have previously curated the Biennale in its seven-decade history, and Alemani will be the third to have done so solo. In 2005, María de Corral and Rosa Martinez worked collaboratively on the Biennale, making them the first two women to have organized an edition of the exhibition. The previous solo curators were Christine Macel and Bice Curiger.