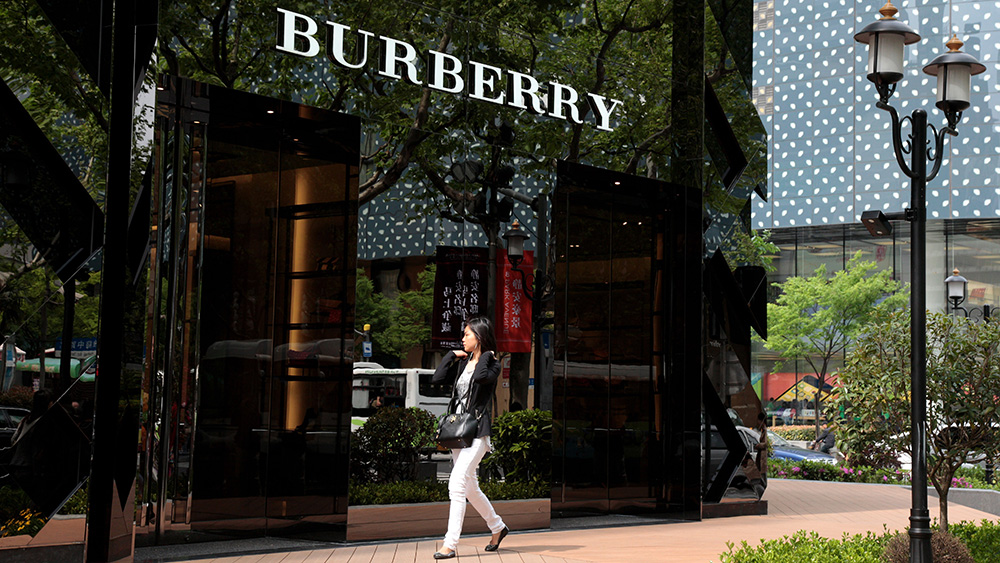 While retail sales are rebounding in many parts of the world, China can’t say the same—and that’s a problem for some of luxury’s biggest names.

The country is pursuing a “Covid Zero” approach, which is currently the biggest challenge facing the luxury industry, according to Bloomberg. Lockdowns, testing requirements and a steep drop-off in international tourists visiting China have all combined to hit some companies hard, including Richemont and Burberry.

Burberry saw its sales in mainland China drop 35 percent in the last quarter alone, thanks to store closures and pandemic restrictions. Richemont, which owns Cartier and several other luxury brands, experienced a 37 percent cut over the same period.

“The biggest impact in China is really relating to Covid as opposed to any wider economic impact,” Julie Brown, the COO and CFO of Burberry, told Bloomberg. “Forty percent of the distribution was effectively closed at the beginning of the quarter.”

Elsewhere, though, these very same companies are doing quite well. Richemont saw its sales increase by double digits in the United States, Europe and Japan, and saw triple-digit jumps in France. The company attributed its European growth to both strong domestic demand and the return of tourist dollars to the continent. Burberry, meanwhile, saw a much more modest increase of 1 percent in the most recent quarter. But if you exclude mainland China from that data, sales were actually up a total of 16 percent—making the impact the yuan, or lack thereof, clear.

Despite those strong sales in other regions, the two companies’ experiences in China are weighing on their overall performance, with both of their shares falling on the stock market. Richemont fell as much as 6 percent in Swiss trading, while Burberry slid about 6.6 percent in London.

With Covid cases rebounding once again in China, it doesn’t seem like the situation for luxury brands will change that much in the near future, at least not in a more positive direction. And with inflation rising across the globe, it’s anyone’s guess how the markets in other countries will hold up.