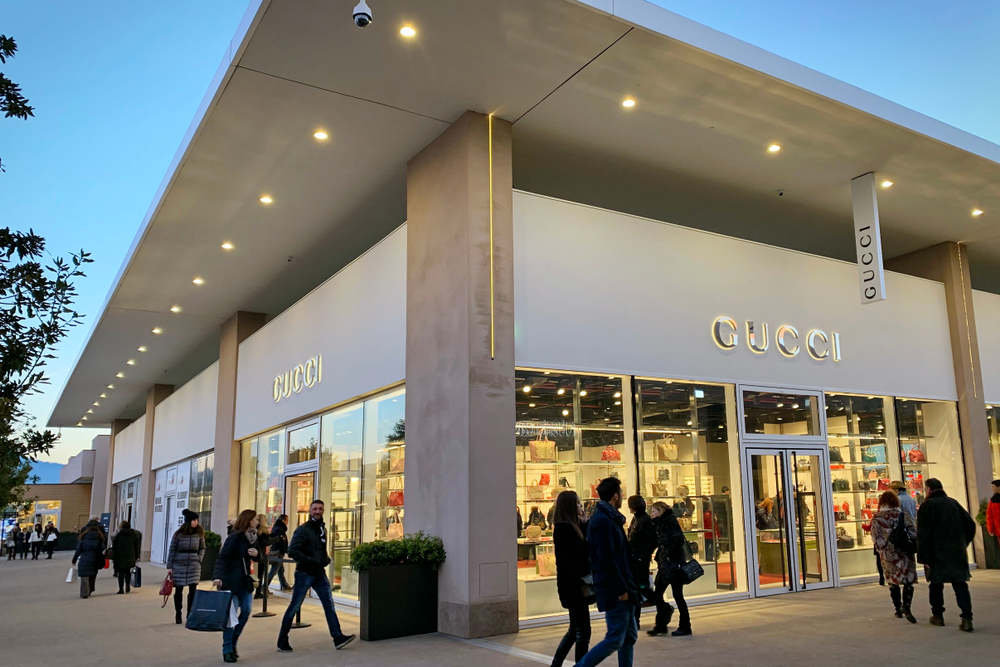 Chinese consumers went hog wild to celebrate the Year of the Pig—and Italy is not complaining.

To kick off the Lunar New Year, Chinese consumers spent record amounts on travel, dining, and luxury shopping, according to Vogue Business. The data, which were culled from Planet, a payment processing platform, revealed that a whopping 6.3 million Chinese citizens traveled during the holiday, which took place earlier this month. Chinese millennials, in particular, hightailed it to Europe, visiting countries like Italy and Spain. And while tourist spending in Europe as a whole was actually down this year, there was a notable exception for the country that’s synonymous with fashion, pasta, and fine wine.

In fact, during Spring Festival (the week of February 4 through 10, with the Lunar New Year taking place on the 5th), Chinese consumers spent a whopping $148 billion on shopping and dining in Italy, an 8.5 percent increase year-over-year. Meanwhile, when it came to travel to the mediterranean country, they spent $76 billion, which accounted for an 8.2 percent uptick. That’s $224 billion spent in one week, if case you’re counting.

Aside from Italy’s perennial appeal, travel to the country was likely bolstered by a few factors, including political unrest in neighboring countries like France, and, believe it or not, the power of Gucci—despite its recent missteps. Because of the brand’s increasing popularity, younger Chinese consumers may view Italy as a destination with more relevance and pop culture cachet. “The brand saw sales of €8 billion [about $9.1 billion] in 2018, with 36 percent of revenue coming from the Asia-Pacific region,” Vogue Business reported. “Kering CEO François-Henri Pinault attributed much of this growth to Chinese consumers.”

Unsurprisingly, millennials are driving much of this spending, proving that all the hand-wringing over how to reach the much-maligned, social-media savvy demographic is not misplaced. According to the findings from Vogue Business, millennials represented 40 percent of shoppers during this holiday period.