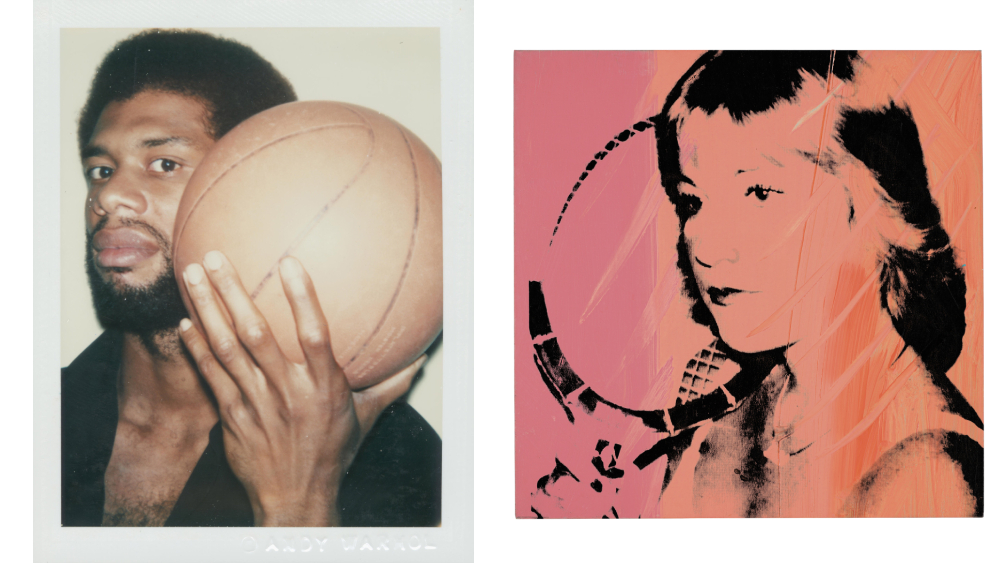 Elite athletes are modern-day icons, and an upcoming sale highlights how they’ve been depicted in fine art.

Dubbed For the Love of the Game: Sports in Modern and Contemporary Art, the private sale hosted by Christie’s brings together works featuring the most prominent 20th-century and contemporary sports figures. The pieces represent some of the art canon’s greatest names with the likes of Norman Rockwell, Andy Warhol and Marcel Duchamp all giving their take on the physical prowess and dedication required to achieve global success in sport. This coupled with the celebrity that so often coincides with athletic achievement offers art a unique lens through which to view these champions.

The sale itself will be held online-only and interested parties will have the opportunity to get a small preview in the form of a digital gallery. The virtual space is hung with several of the included works, such as Anthony Rianda’s oil painting Michael Jordan (1985) with the titular basketball legend front and center.

Both Duchamp’s Monte Carlo Bond No. 29, left, and Jeff Koon’s Zungul are included in the sale.  Courtesy of Christie's Images

In this digital realm, viewers can also glimpse quotes from the artists on their respective subjects. For instance, Andy Warhol––whose polaroid portrait of Kareem Abdul-Jabbar is part of the event––once mused, “Kareem was so big I could walk through his legs. He was so fun to photograph…”

For his part, Jeff Koons was perhaps more philosophical on sports imagery, saying, “I described [the Nike posters] as ‘Sirens’: they represented people who had attained a certain status, a certain success, perhaps a state of equilibrium, and they proclaimed they had done it. And they were luring the viewers, trying to convince them to participate in a certain idea of success.” It is this kind of magnetism the pieces curated for Christie’s demonstrate so well.

Visit the auction house’s website to get a closer look at all of the included lots.