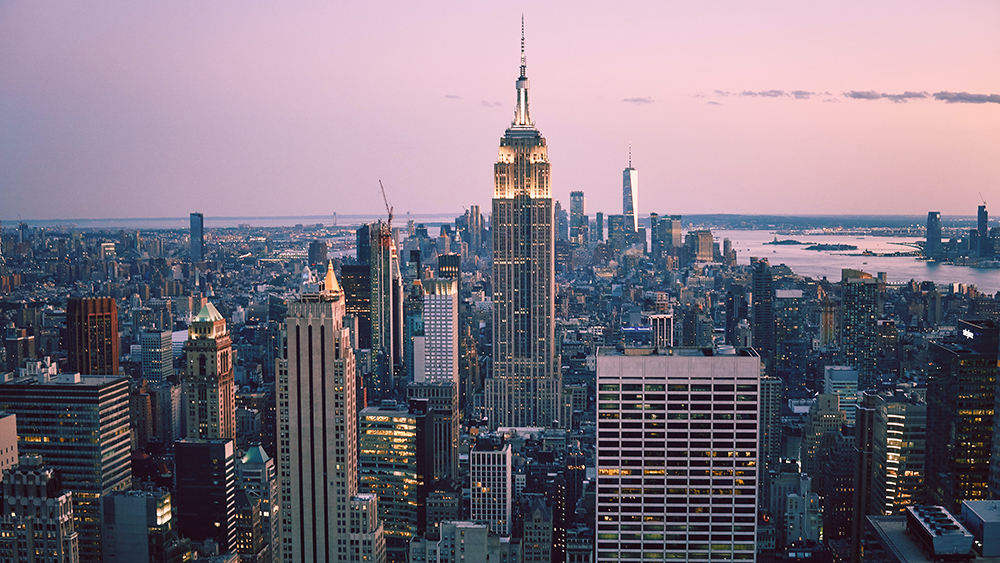 If I were a rich girl … it seems likely that’d I live in the United States.

In a new report detailing the world cities with the most millionaires, the US holds half of the top 10 spots, Bloomberg reported Tuesday morning. Unsurprisingly, New York sits at the very top of the list, with 345,600 high-net-worth individuals. Tokyo (304,900 HNWIs) and the Bay Area (276,400 HNWIs) came in second and third, respectively. The top five were rounded out by London (272,400 HNWIs) and Singapore (249,800 HNWIs).

Despite those impressive numbers, seven of the top 10 cities actually saw a loss of high-net-worth residents in the first half of 2022. At the very top, New York saw a 12 percent drop in its HNWI population, while Tokyo saw an 8 percent decrease. The Bay Area, one of the few metropolises to see growth this year, experienced a 4 percent jump. The only other two cities in the top 10 to see positive movement were Singapore (a 1 percent increase) and Houston (which sits at No. 8 in the ranking and saw a 6 percent increase).

Henley & Partners, the residency advisory firm that compiled the report, also highlighted the 25 fastest-growing cities in the world in terms of their HNWI population. Those with robust oil and gas industries make up a large part of that list, with Riyadh coming in first, followed by Sharjah in the United Arab Emirates.

As far as the United States is concerned, Austin is the first American city to appear on the fastest-growing list, as its HNWI numbers have increased 14 percent in 2022 alone, with 15,800 such people residing in the Texas city. As many companies move their offices to Texas and Florida, a number of other cities in both states are also seeing a rise in high-net-worth individuals moving to them, Henley & Partners noted. West Palm Beach and Miami, in particular, were two standout Florida cities.

Of course, many HNWIs split their time between cities, so you don’t actually have to choose just one millionaire-laden area to settle down in.

Check out the full list of the top 20 cities for millionaires below.