NEW YORK (February 19, 2008) – CurtCo Media, publisher of international luxury lifestyle authority Robb Report and a family of magazines targeted to the world’s most affluent readers, today announced it has reached an agreement with Dogus Media Group for the launch of Robb Report Turkey.

Scheduled to debut in May, the new title marks the continued aggressive expansion of the Robb Report brand into affluent international markets, with editions having previously launched in Russia and China.

This newest endeavor “provides us the ideal opportunity to further leverage the exclusive Robb Report brand with a first class partner in one of the world’s fastest-growing luxury markets,” said CurtCo Media Senior Vice President and Group Publisher David Arnold.

Robb Report Turkey will be targeted to Turkey’s most affluent readers, with a focus on luxury products and services offered both internationally and in southeastern Europe.  The publication will include existing Robb Report content, as well as news and information specifically for the Turkish market.  Robb Report Turkey will also provide international advertisers with a highly targeted medium to reach the rapidly developing affluence in Turkey and the explosive growth of the Turkish luxury market.

“It is a great pleasure for us to be a member of the CurtCo Media family and publish Robb Report in Turkey.  This will be the most prestigious luxury magazine in our market and will be treated as a precious jewel” said Dogus Media Group CEO, Cem Aydin.

Now in its 32nd year, Robb Report is the international authority on the luxury lifestyle.  Each month, the magazine reports on issues and trends affecting the affluent market, with coverage of exclusive events and features on exceptional automobiles, motorcycles, aircraft, art, jewelry, watches, fashion, travel, homes, wines, spirits and cigars.  Additional information can be accessed through the magazine’s Web site, www.robbreport.com. 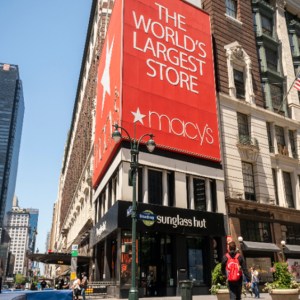