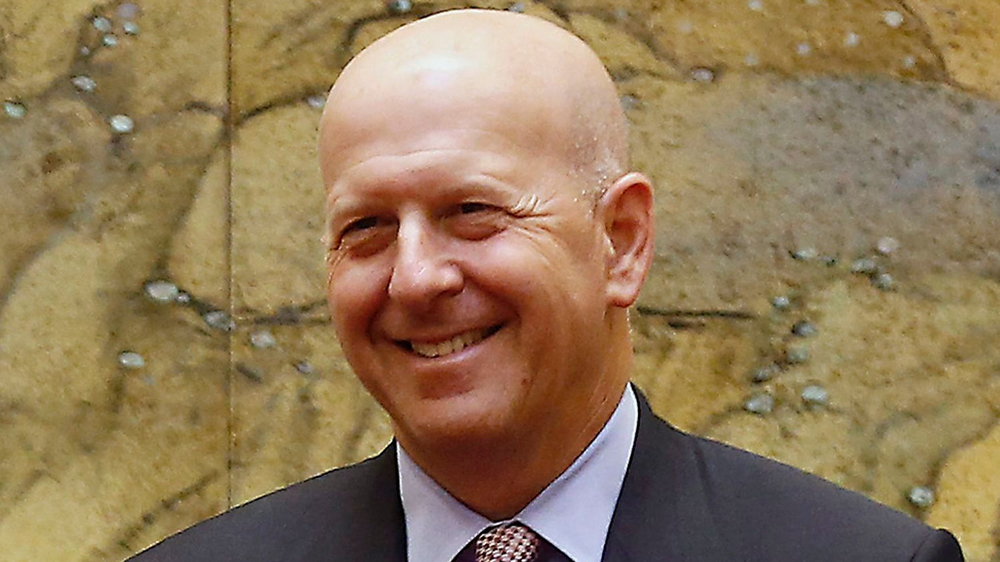 It would seem that running one of America’s leading investment banks wouldn’t leave much time for a social life, but Goldman Sachs’s CEO David Solomon is turning the tables on the buttoned-up image of the finance tycoon. Turns out Solomon isn’t so high-strung that he can’t scratch some wax—he seems to have time to foster his burgeoning music career as DJ D-Sol. At the office, Solomon is busy raking in $28.08 billion in net revenues and $7.92 billion in net earnings (for the first nine months of 2018, anyway), but in his personal life he’s busy dropping singles. His latest? A new song featuring Katt Rockell called “Feel Alive,” which is a follow-up to last month’s release, “Don’t Stop.” Sounds like the soundtrack made for a Wolf of Wall Street sequel.

The 57-year-old finance executive announced that the new track is an “original song” on his Instagram @djdsolmusic. Solomon’s alter-ego Instagram page for his music shows him manning the DJ booth at the EMA Awards and jamming in the Bahamas at Nipper’s on Great Guana Cay. Meanwhile, over on his Instagram for his day job @davidsolomon, the tagline is “Dad. DJ. Day Job @goldmansachs,” which is laughably casual for someone who earns $15 million a year running one of the most powerful financial institutions in the world. Photos include him mostly suited up for business meetings, save for one picture of Solomon basting a turkey during Thanksgiving.

Solomon’s suitless DJ career isn’t an occasional pastime—in 2017 he was booking monthly gigs spinning at clubs in New York (at Beautique in Midtown East and The Whales on the Lower East Side), Miami, and the Bahamas, and just last October he was the opening act for trance DJ Paul Oakenfold. Meanwhile, the DJ and music producer Morgan Page has already put out a remix of “Feel Alive.”

You can size up his new single here.