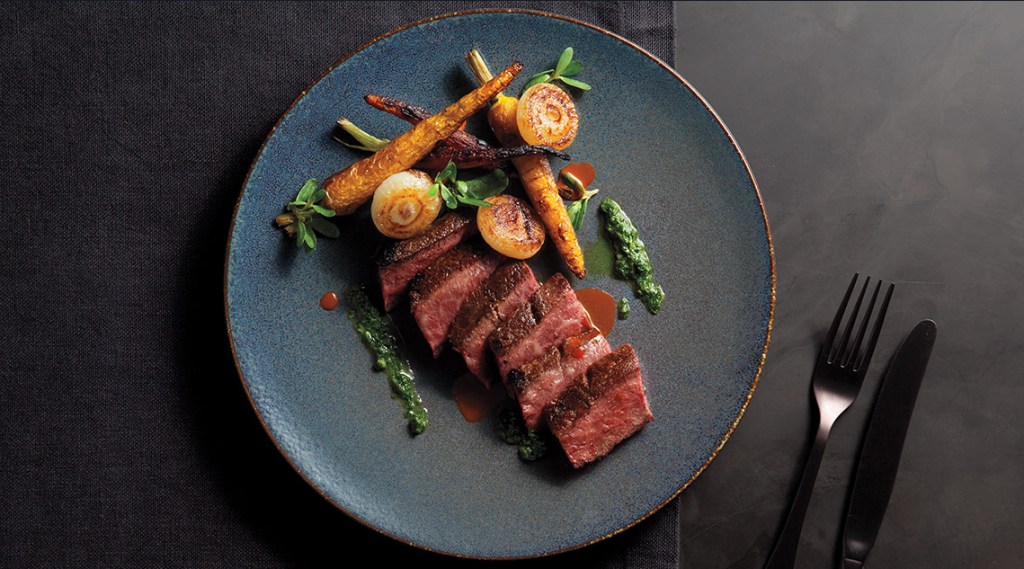 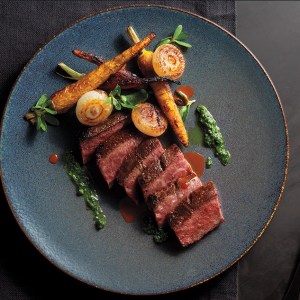 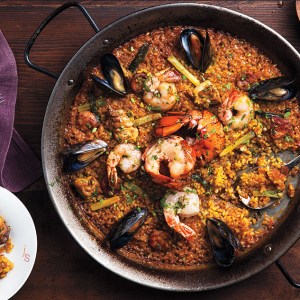 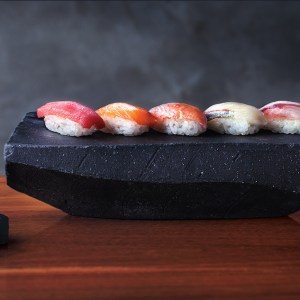 Las Vegas has become a glittering mecca for top chefs wanting to build their newest award-winning emporium of decadent dining. From tasting menus of the freshest ingredients, to the best steak dinner of your life, half the excitement of hitting the bright lights of Sin City for a weekend-to-remember is deciding where to make the dinner reservations.

Nowhere is this on better display than Aria Resort & Casino, which boasts an astounding array of top restaurants from the very best chefs from around the world.

Two of the city’s most romantic spots lie inside the resort: Michelin-starred Jean Georges Vongerichten’s tucked-away Steakhouse and delicious Sage, where James Beard Award-winning Chef Shawn McClain’s Wagyu beef tartar with a perfectly poached egg is a must. Start your meal off with one of his most popular appetizers: the unique sweet-and-salty fois gras custard brulee. The steakhouse is king in Vegas, and upstairs on the Promenade, Chef Vongerichten’s is the creme de la crème, from the melt-in-your-mouth Wagyu bone marrow toast and truffle mashed potatoes to his sinful steaks.

In the heart of Aria’s lobby, barMASA, by the famous Masa Takayama, will lure Japanese diehards with the highest-end sushi flown in daily from Japan. In addition to the Michelin-starred chef’s five-star omakase menu, special touches on a la carte items include delicacies like white truffle, caviar, or stunning toro.

There’s no better way to kick off a night out in Vegas than to toast sangria, which takes three days to make, over exquisite tapas. Head straight to Julian Serrano, where everything captures the fire of Spain, from the bright and colorful setting to the famous James Beard chef’s delicious tapas – order as many as you can, as each flavor is completely distinct from the last.

No matter your craving, Aria has an incredible option for the meal of a lifetime.  After all, a dramatic, only-in-Vegas meal is the best entree to a thrilling weekend in the most exciting city in the world.