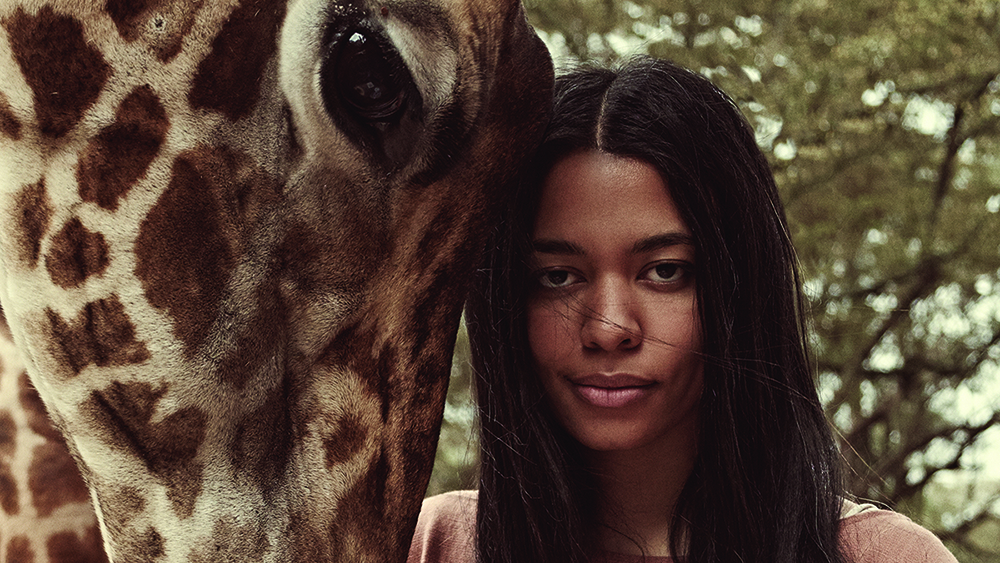 As the culture at large goes through a reckoning sparked by the police killing of George Floyd, questions have arisen about what can be done to achieve racial parity across institutions and industries, beyond vague platitudes. Within the fashion community, Aurora James, creative director and founder of luxury accessories company Brother Vellies, has proposed something appealingly concrete: She’s challenging retailers to vow that 15 percent of the products they carry will be from Black-owned businesses.

“I was processing [brands’ Black Lives Matter statements] as two versions of myself: as a Black woman and then as a Black business owner,” James tells Robb Report. “I realized that to appease both elements of who I am, I needed a metric.” That metric became the 15 Percent Pledge. Rounding up from the 13.4 percent of the population that African Americans constitute, she’s calling on retailers to take up her pledge.

Companies that do would start with transparency about current diversity levels by performing an audit of their vendors and publishing those findings. They would then commit to a plan to increase offerings from Black-owned businesses to hit the 15 percent benchmark.

James has focused her own efforts on signing up Fortune 500 companies because of their projected impact: Target, Whole Foods, Sephora (which has already signed up) and Walmart alone could bring $15 billion to Black-owned businesses if they fulfilled the pledge. Yet smaller luxury labels have also been eager to participate since the project’s launch in late May.

What a difference a week makes. 🖤 A little over a week ago, I wrote an Instagram post and called on four of the biggest retailers in America to commit to a #15PercentPledge. That idea quickly became a movement and and entire organization. And now today, we are thrilled to announce that, of the four businesses we named, @Sephora is the first to take the Pledge. With unparalleled influence and power, not only in the beauty industry but in retail at large, Sephora is making a historic contribution to the fight against systemic racism, economic inequality and discrimination by taking this Pledge. We commend their early leadership and look forward to working with them on their accountability and commitment as we join together in the mission to put billions back into the Black community. 💌

“This moment has created momentum in the population and made people think how they can do something to have a more equitable system around us,” says Greg Lellouche of online menswear retailer No Man Walks Alone. “The recognition that every one of us can make a difference economically is a defining characteristic of this particular moment, beyond the protests.”

For Lellouche, that means adjusting the ordering process so that 15 percent of the company’s buy is from Black designers. While the brand already works with labels such as Glenn’s Denim, Post-Imperial and Norwegian Rain, he hopes to bring in new designers over the next two seasons to fulfill the pledge.

Lellouche says the company will use social media to update followers on the stats after every buying season. “Keeping ourselves accountable to the pledge means reordering priorities and giving more weight to Black-owned brands.” This work will come alongside a mentorship program for burgeoning Black designers and an annual $15,000 donation to five anti-discrimination charities. Mentorship programs beyond the pledge alone will be key to this process, as James points out that a lack of access to gatekeepers is a roadblock for some Black designers.

Naked Cashmere is also taking a multipronged approach, from hiring to devoting 15 percent of floor space to Black-owned brands to working with more Black influencers on social. CEO Bruce Gifford says, “This has been challenging, as the apparel business is a very white business.” To counter that, the company is also offering marketing assistance to Black-owned brands.

The hoped-for result of these combined steps would mean not only a redistribution of wealth and opportunity but also a new empowerment of Black-owned businesses.