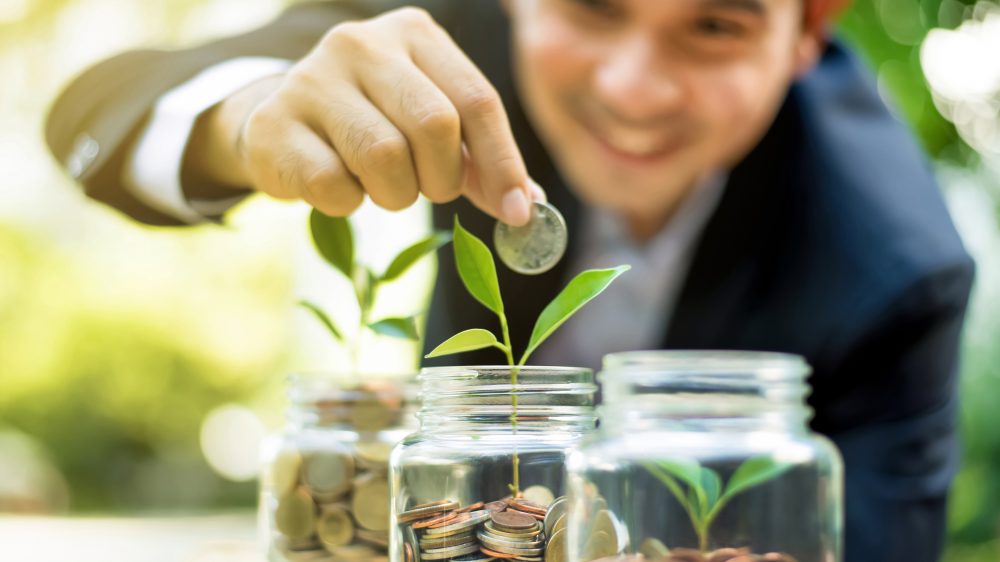 Make money, do good, feel good, save the planet. That’s the pitch for socially and environmentally responsible investing. And this form of investing is a good one—clean water, not clean coal, to simplify it. Millennial investors, who don’t yet have enough money to do much with it, and family offices, which have billions at their disposal and the ability to take some risk, are increasingly interested in these funds.

Yet, by one important measure of asset success—fund flows, or the money that goes to a particular strategy— sustainable investments have lagged far behind the hype. And that’s a bit odd given some of these funds are actually outperforming their more traditional peers. It’s a scenario that makes little sense but offers opportunity for people with conviction.

Why that is the case is complicated by several factors, though most of them have to do with an age-old problem: It’s easier to talk the talk than to walk the walk. “The enthusiasm and the intent are fantastic,” says Erika Karp, founder and chief executive officer of Cornerstone Capital Group, which has $1.8 billion staked in sustainable funds. “The execution is not.”

Part of the confusion lies in the difficulty in knowing just how much backing these strategies have. In a report last year, the Forum for Sustainable and Responsible Investment said there was now more than $11 trillion invested in sustainable and responsible investments. Karp calls that way overblown: “Some methodologies would include funds that screen out tobacco, which is not a methodology I agree with,” she says. In other words, excluding so-called sin stocks isn’t meaningful to a strategy that aims to bring a whole new set of tools to investing.

Instead of the trillions some groups float, Karp estimates the assets for sustainable funds are in the billions but growing. While that may seem like a lot, it’s small by any investment measure.

And even mutual fund giants such as Columbia Threadneedle Investments, which is ranked in the top 40 mutual fund companies by assets, have struggled to turn passion into assets to manage. Dan Beckman, head of U.S. product at the firm, oversees one sustainable bond fund and three exchange-traded funds, or ETFs that focus on equities. After four years, the bond fund has just $48 million in assets—having been seeded with $20 million from the firm—and three ETFs that have some $4 million to $5 million in them after about three years. By comparison, the company manages nearly $500 billion in assets, putting sustainable strategies for retail investors at one-tenth of one percent of its assets.

“We hoped that all of these strategies would have been further along in their asset gathering phase,” Beckman says. “We’ve had no lack of interest in the U.S. social bond fund, but the assets haven’t followed.” Beckman partly attributes the sluggishness to lagging interest in bond funds and regulatory hurdles that delayed getting the funds approved. But he also says it’s a chicken-or-the-egg scenario: Large investors have expressed interest, yet they don’t want their investment to constitute too large a portion of a fund. “There’s more looking than buying,” he says.

Part of that hesitancy comes from the concerns about returns. There’s a long-running belief that returns will be less in a well-run green-energy company over, say, an oil and gas producer. The data don’t bear that out, however. Since inception, one of Beckman’s ETFs at Columbia is up at the time of writing, while a general index of U.S. equities that is its benchmark is up only about half as much.

So while returns might be positive for an individual investment, funding still lags. And that gets back to what Karp, a leader in the field, struggles with. As a former head of global sector research at UBS, she knows it takes large institutional investors to effect the change that sustainable investments promise. A report in 2016 found that 80 universities had about half of their endowments invested using some form of socially responsible investing criteria, but that amounted to only $293 billion, not the trillions the sector needs.

There’s no quick fix to convert sentiment to action, unfortunately. Karp says it takes time to “progress toward a more regenerative and inclusive global economy.” Yet for individual investors who have courage now, the reward is returns on pace with, or better than, the market— and a feeling that your money is helping the planet, albeit in a small way.