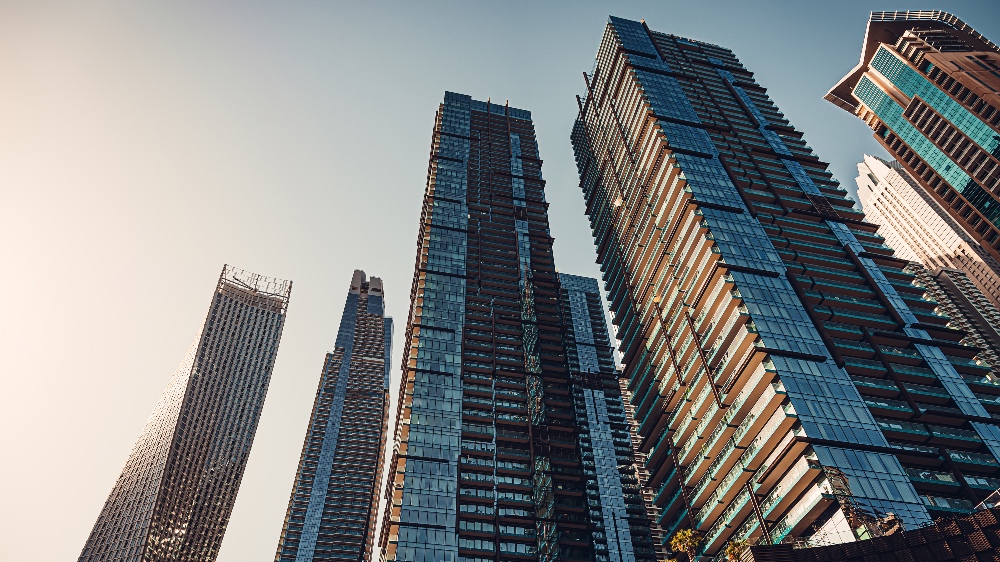 While rising interest rates in the US are cooling the American housing market, Dubai’s real estate have heated up.

Over the last 12 months, Dubai’s prime real estate prices are up 89 percent, according to a report in Bloomberg. And in popular neighborhoods like Palm Jumeirah, Jumeirah Bay and Emirates Hills those figures have increased more than 100 percent as wealthy buyers have lined up to secure property across the city’s new hotel developments. For example, the purchase of a villa in Palm Jumeirah recently sold for a record $82 million back in July. According to Arabian Business, the city’s real estate receipts exceeded $325 million over two days in September, with 386 sales—341 of which were apartment condos and villa purchases at luxe gated communities across the city.

This activity comes on the heels of a hot 2021 for the city, which saw $35 billion in property transactions, the biggest year since the 2008 financial crisis, according to a report by CNBC.

“Prime residential values in Dubai continue to strengthen, growing by 29 percent in the third quarter alone, fueled by a persistent deluge of ultra-high net worth individuals who are zeroing in on Dubai’s premier districts in search of second homes,” said Faisal Durrani, head of Middle East research at Knight Frank, in an interview with Bloomberg.

While many of the new buyers come from countries like Switzerland, Germany and France—wealthy Russians have been flocking to Dubai to park their assets. Unlike many Western nations that have sanctioned Russians for their country’s invasion of Ukraine, the UAE hasn’t imposed such measures. Dubai was already a destination for Russians, but now it’s one of the few safe havens to prevent seizure of assets, so much so that the country has become a yacht sanctuary for oligarchs.

But some also say the boom may be over soon as a possible housing bust is looming. According to a Reuters poll, home prices in Dubai were forecast to slow down by 6.5 percent in 2022 and 3 percent in 2023. However, others say the market doesn’t show too many signs of slowing down anytime soon.