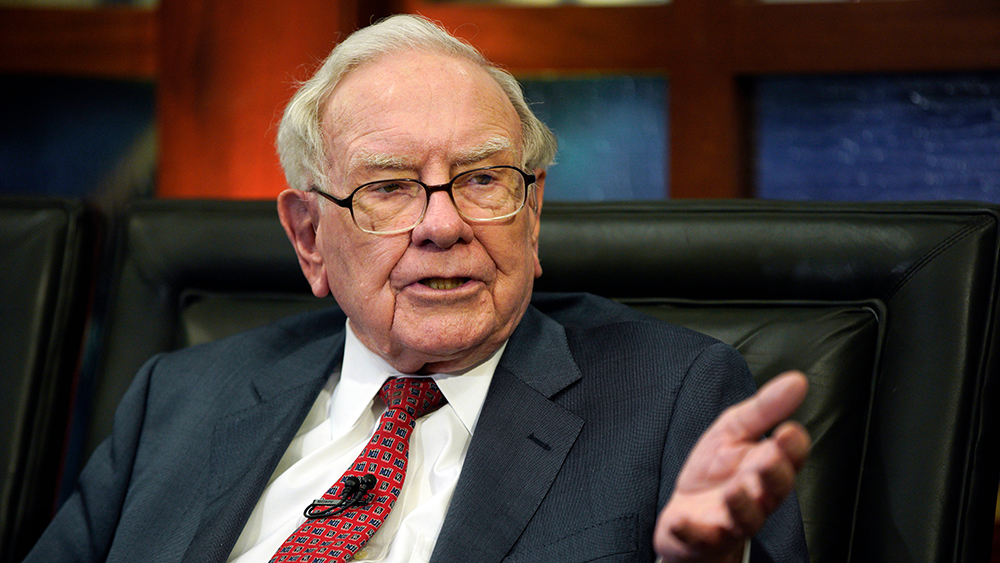 You really can find anything on eBay.

The e-commerce giant may have broad appeal, but it offers something for even the most discerning and well-heeled among us. Indeed, each year, the world’s most affluent shoppers flock to the digital marketplace to scoop up all kinds of expensive wares, from rare trading cards to lunch with a famous tycoon.

Want proof? Just look at eBay’s annual Most Interesting and Expensive Purchases report for 2019. The top 10 priciest items were all well into six figures and fetched a staggering $7 million combined.

Leading the charge was the 20th annual power lunch with Warren Buffett, which was auctioned off to benefit the nonprofit GLIDE. Dining with the Oracle of Omaha set one lucky soul back $4,567,888 and was by far eBay’s most expensive sale of the year.

In second place, a rare 2000 Tom Brady rookie trading card signed by the six-time Super Bowl champ sold for a record-breaking $400,100. It was followed by a Michael Jordan 1997 Metal Universe Precious Metal Gems Card that went for $350,100, making it the most expensive basketball card ever sold on eBay.

Although luxury timepieces didn’t make the top 10, watches represent a large portion of eBay’s most expensive sales. In 2019, two different watches from Patek Philippe sold for $100,001 and $139,500 respectively, while an 18 carat rose gold Rolex also topped $100,000. According to eBay’s 2020 Luxury Watch report released yesterday, Rolex is the most popular brand with its timepieces accounting for 25 percent of luxury watch sales on the site. To celebrate all those watch sales, eBay is currently offering up to 30 percent off luxury timepieces by Rolex, Omega, Tag Heuer and more.

Get to shopping and maybe even you could make eBay’s “Most Expensive” list next year.