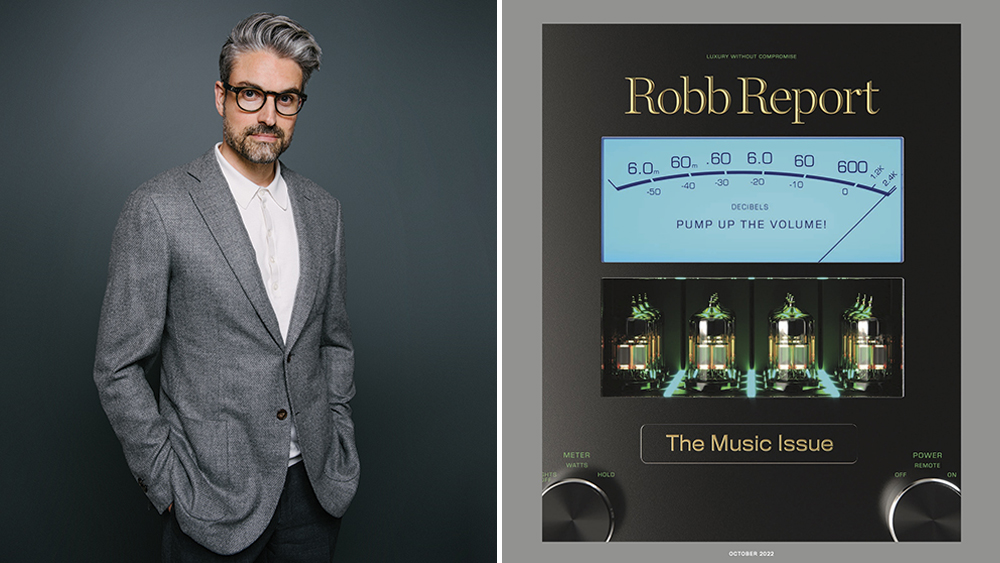 When I first understood that music would be one of the abiding passions of my life, I was sitting on the floor of my older cousin’s bedroom. He put on a new record he’d just bought, and that was it. A punch to the gut. The band was Adam and the Ants, and the sound was post-punk or new-wave or whatever the music press was calling it back then.

I had no clue about any of that, being about 10, but I knew this was in a different league of aural assault than the pop that seeped from my bedroom radio. That was the start of it: that the thrill of discovering a new sound, a new band or track to obsess over, would be with me forever.

There have been many favorites since, of course, some of whom remain to this day: Prince, the Cure, AC/DC, Tom Petty, Leonard Cohen. Hip-hop and house music dominated my 20s, and music in general played a role in my early career: I was a music editor at a magazine in London and a presenter on MTV UK for a spell. And while I can’t remember the last gig or club I went to, the soundtracks to the events of my first three decades accompany me every time I fire up Spotify—along with quite a bit of northern soul and midcentury jazz now, too. I know, I’m a middle-aged cliché. Sue me.

The point is, I’m certain that music has played, and hopefully still plays, a similar role in the lives of many of you reading this. And whether you consume it from the mosh pit, a private box, your car or your listening room, the power of a memorable track, be it by Bach or Bad Bunny, can probably transport you like few other things in your orbit. So welcome to this, Robb Report’s first music issue.

It feels entirely appropriate that Jay-Z and Beyoncé, arguably the most influential couple in pop culture right now, should star in the current campaign for Tiffany & Co. And certainly nobody bats an eyelid when the front rows of the fashion shows in Milan, Paris and New York contain the likes of A$AP Rocky, Pharrell and Kanye West. But for many years, hip-hop was shunned by the luxury world, even as those brands benefited to the tune of millions of dollars from the name-checks and endorsements the artists regularly included in their lyrics. So how did hip-hop win over the luxury industry? Find out here.

There aren’t too many stars bigger than Colombian singer Maluma right now, so he’s the perfect subject for The Answers. In Genius at Work, we study the process of creating a unique gold-leaf Stratocaster at Fender’s Custom Shop in Corona, Calif., while in The Goods we ask if only rock stars can wear black and whether wines made by numerous recording artists are worth drinking. We also shine the spotlight on a few of the oft-unsung members of musicians’ retinues—aka the stylists—as we learn how they create the looks that make their clients famous.

And of course, we can’t have a music issue without putting together the ultimate rigs on which to listen, so our resident high-fidelity hero Robert Ross plugs in a trio of dream kits ideally suited for three different types of listeners. See where you fit in our roundup, here.