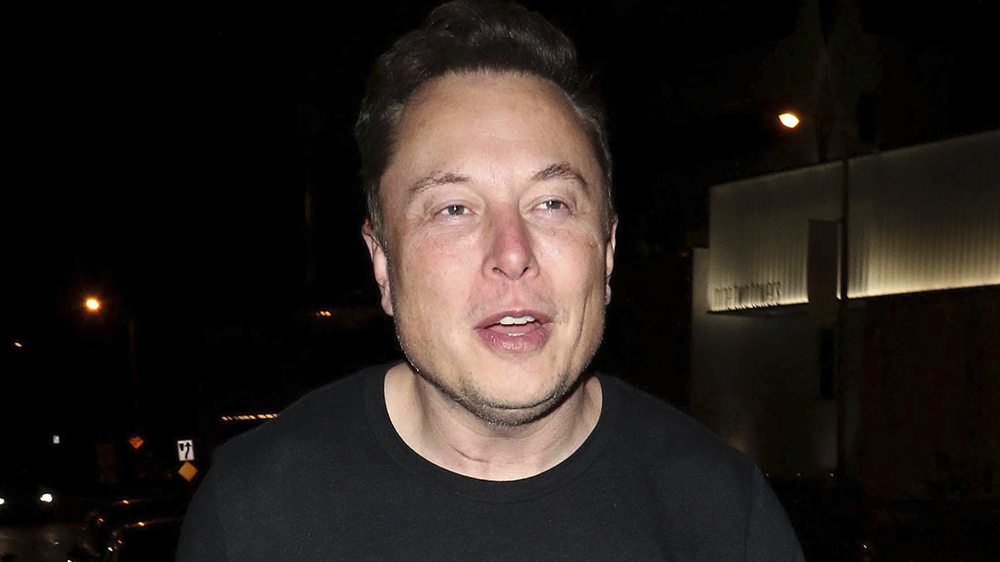 The rental car business is already paying off for Elon Musk.

The tech titan has seen his already mind-boggling net worth grow by nearly $42 billion in the last few days, reports Forbes. The main reasons for the latest jump: The announcement that car rental mainstay Hertz had agreed to purchase a fleet of sedans from Tesla and a positive earnings report from the EV maker.

Between market close on Friday and Tuesday afternoon, the CEO’s fortune increased by $41.7 billion. That pushes his total net worth to a new high of $271.3 billion, according to the financial publication. It makes him the richest billionaire Forbes has ever covered. Not only does that put Musk’s net worth at $75.2 billion more than the world’s next wealthiest person, Jeff Bezos (who is currently worth $196.1 billion), it makes him richer than the world’s fourth and fifth richest people, Bill Gates ($135.1 billion ) and Google co-founder Larry Page ($119.3 billion), combined.

Tesla EVs in front of a Hertz rental center  Hertz

Although there are many reasons for Musk’s wealth, none are bigger than his 21-percent stake in Tesla. As of Monday afternoon, shares in the EV company had risen to $978 apiece. That brings the automaker’s current market capitalization to roughly $968 billion, an increase of over 33 percent since the start of 2021. Musk’s investment in Space X and other ventures have also earned him plenty of money, but it’s his stake in Tesla that helped him lap Bezos as the world’s richest person last month (he also briefly held the position earlier this year). Musk also just received 16 million new stock options, worth $16.1 billion, because of the company’s latest earnings report.

The latest boost to Tesla’s seemingly never-ending rise is due in no small part to a record-setting contract the company struck with Hertz on Monday. The rental car company has agreed to buy 100,000 Model 3 sedans from the EV maker in a deal believed to be worth $4.2 billion, according to Bloomberg News. Each of the entry-level EVs, which Musk claims were sold to Hertz at the same price they cost consumers, will have access to Tesla’s network of superchargers.

As has been the case for a while now, it’s a good time to be Musk, even if he is getting a little antsy about his tax bill.