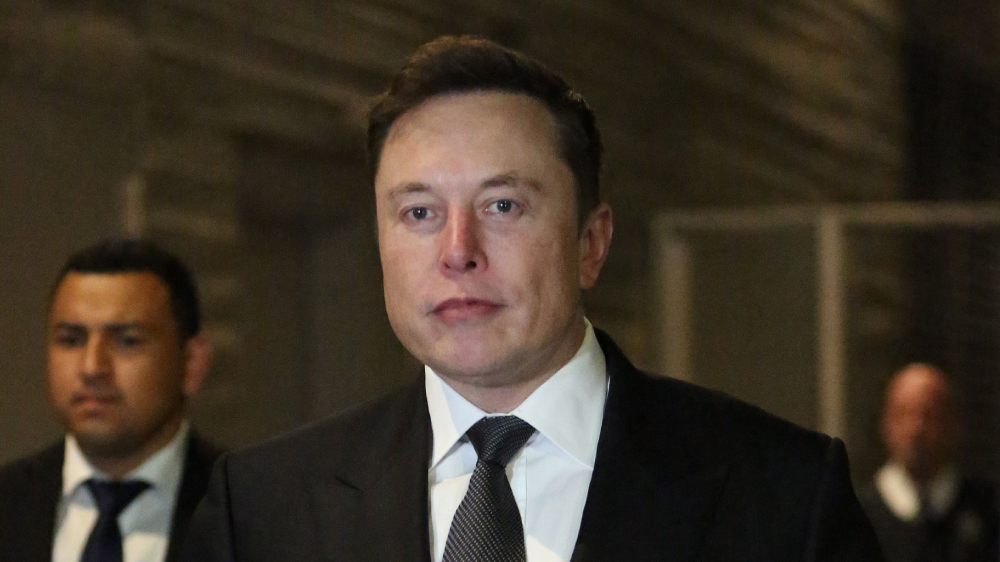 For a brief period on Thursday morning, a bump in Tesla’s stock price pushed Musk’s personal net worth to a stratospheric $185 billion, according to CNBC. This meant Musk’s net worth went past that of Amazon’s Jeff Bezos who has consistently been ranked as the world’s wealthiest individual since 2017.  However, another market fluctuation has put Bezos back at number one with a healthy $186.6 billion in the bank as of publication, according to Forbes.

Despite the pandemic which consumed much of 2020, Tesla witnessed a dramatic turnaround that saw it become the world’s most valuable automaker. This had an equally substantial impact on Musk’s finances: the businessman began last year with $27 billion and managed to increase that figure by $150 billion over the course of 2020. Much of that came as part of his agreement with Tesla, which calls for huge payouts whenever the growing company meets meaningful financial targets.

Just under two years ago, Tesla was in serious trouble and Musk recently admitted that the electric vehicle enterprise was only about a month away from bankruptcy before a rapid shift in gears changed its fortune. Controversy surrounded the marque over its resistance to closing of its manufacturing plants in the earliest days of the pandemic, but that didn’t stop its stock price from increasing nine-fold last year. The result was a market value that swelled by $737.6 billion and share prices that currently hover around $816 a piece.

2020 proved to be a critical year not just for Musk, but for other billionaires worldwide. Collectively, that rarefied group (which includes around 2,200 globally) saw its wealth grow by $1.9 trillion. Musk’s primary competitor for the top spot, Bezos, has seen a less volatile spike in his personal and business wealth accumulation, but it has nonetheless been on a steady upward trajectory with no signs of slowing.