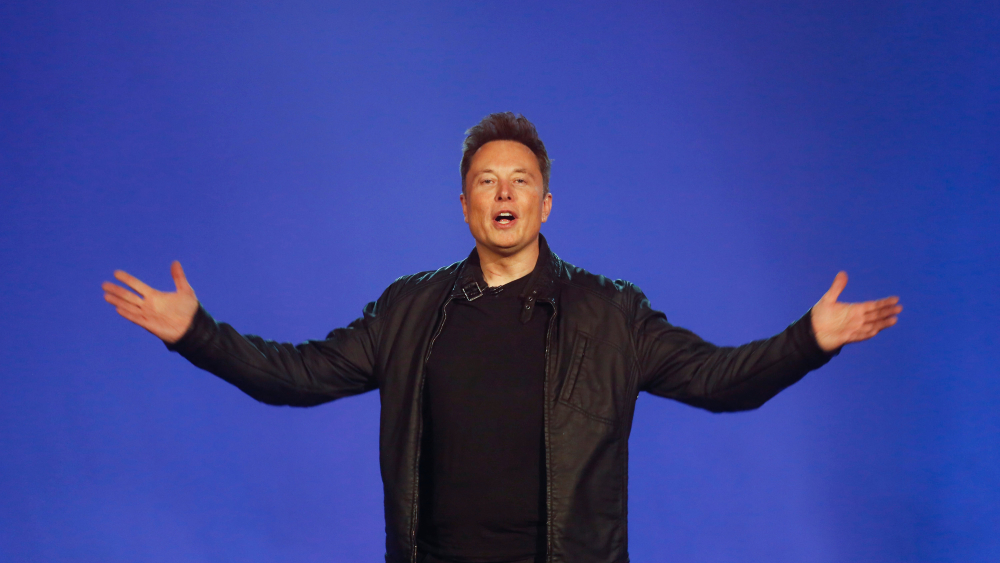 Elon Musk’s wallet is about to get a lot fatter.

As part of an agreement established in Musk’s 2018 compensation package, the Tesla CEO can access the first 12 tranches of options to buy Tesla stock once the company reaches a six-month average of $100 billion. Each tranche gives Musk the option to buy 1.69 million shares in Tesla stock for $350.02 a piece. If the price holds the levels it’s seen this week––prices on Tuesday reached $798.75––that means Musk could sell them and earn a $758 million profit.

Though Tesla, like nearly every other company, saw a meaningful slump in the wake of the coronavirus, the global pandemic proved to be little more than a blip on its ticker tape radar. Shares on Monday alone ballooned by a full 10 percent ahead of its quarterly report, and on the hopes that it could soon reopen its plant in Fremont, California, that was closed for employee safety. The stock bump means Tesla’s current market capitalization is at about $145 billion, well above the threshold Musk needs for his payday––as long as it holds.

But, as part of the deal, Musk receives no salary or bonuses, only options that vest based on Tesla’s market performance. If the $750 million-plus payout comes to fruition, it would surpass any compensation ever granted to a US executive. And it would certainly trounce the original $55.8 million estimated that the agreement could yield when originally finalized. Shares have gained 85 percent this year alone and 230 percent over the past 12 months.

How the final numbers shake out remains to be seen. The company’s quarterly report, set to be released after the closing bell on Wednesday, will reveal more about the business fallout from Covid-19, including damage done to demand worldwide. It will also include a estimated timeline for recovery. Investors will be sure to closely examine how sales figures were affected by plant closures like the one in Fremont—and the prognosis for the the rest of the year.