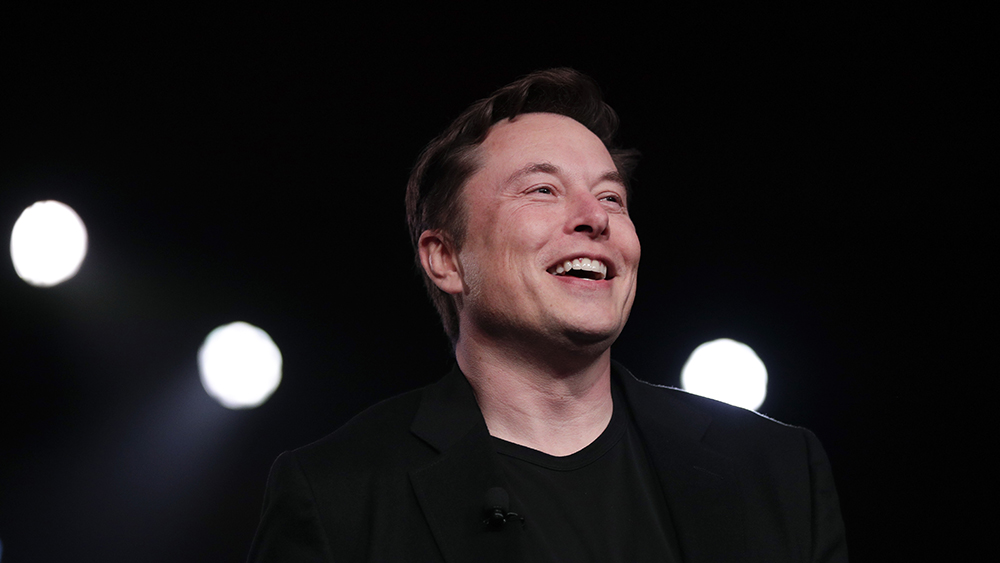 Eight billion and change? Not bad for a Monday.

Elon Musk had a cracking start to the week after a surge in Tesla shares boosted his net worth by an eye-popping $7.8 billion. The Twitter-happy entrepreneur is now the fourth-richest individual in the world, with a sizable total fortune of $84.8 billion.

The Tesla Inc. stock rocketed up 11.2 percent on Monday to close at a record high of $1,835.64. The bonkers intraday spike only adds to the phenomenal year the electric-vehicle pioneer is having. In July, Tesla was named the world’s most valuable carmaker and its stock has risen by some 339 percent in 2020. Tesla’s rapid ascent points to increased investor confidence that EVs will ultimately dominate a substantial portion of the auto market. On top of that, the company has proven it can even turn a profit amid tumultuous times, such as a global pandemic.

Monday’s action pushed Musk past French luxury magnate Bernard Arnault—the wealthiest non-American on the Bloomberg Billionaires Index, who is currently sitting fifth at $84.6 billion—and within $15 billion of tech wunderkind Mark Zuckerberg who’s in third place and worth $99 billion. The number two spot belongs to Bill Gates at $121 billion, and leading the charge is Amazon founder Jeff Bezos, who is now worth $188 billion.

Musk’s fortune has grown a staggering $57.2 billion this year alone. That’s the second-largest increase on the Index after the aforementioned Bezos, who accrued an incredible $13 million in one July day and has amassed a hefty $73 billion in 2020 overall.

Furthermore, Musk’s personal wealth may well continue its meteoric rise as his space exploration offshoot continues to grow in popularity and attract investors. In fact, SpaceX is close to securing $2 billion in new funding that would increase its equity valuation to $46 billion, as reported by Bloomberg. Oh, and a few minutes ago it just sent yet another rocket into space.

If you missed out on the Tesla investment train, you still might have a chance with SpaceX.