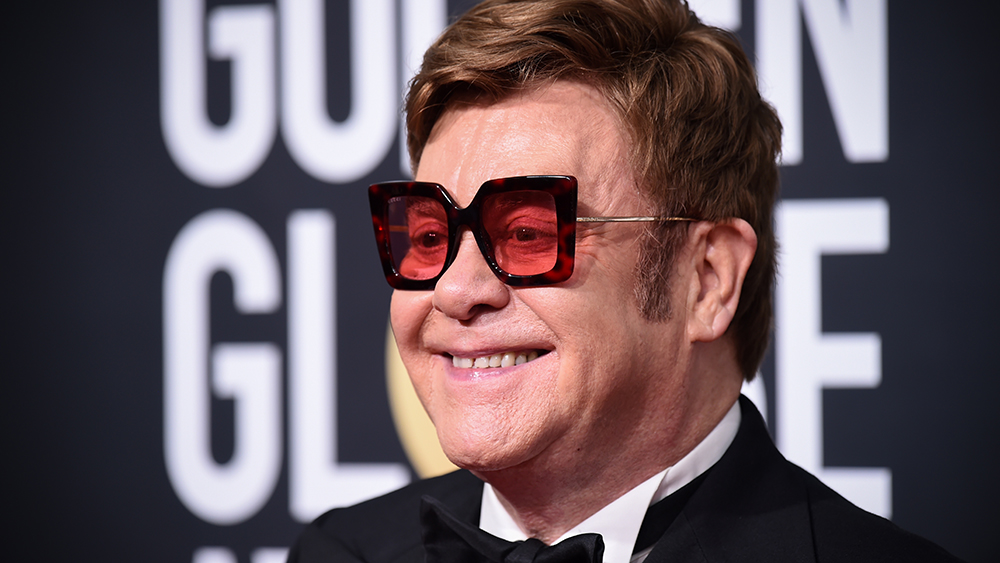 Elton John has pledged to donate $1 million to the relief fund for those affected by the Australian bushfire disaster.

He continued, “And lastly, there’s the plight of the animals, a loss of their habitat that frankly is on a biblical scale and it’s heartbreaking. Therefore, tonight, I will be pledging $1 million dollars to support the bushfire relief fund.” The announcement earned him a standing ovation from the crowd.

John concluded, “As I said earlier, this is a magnificent country and I love it here so much and to see what is happening here breaks my heart, so we have to come together.”

Nearly 18 million acres of land have been burned by the recent brushfires in Australia, which has destroyed scores of houses and in some cases entire towns; at least 24 people and more than one billion animals have been killed. The disaster has decimated nearly one-third of the koala population in New South Wales, a loss that the species may never recover from.

Other celebrities who have pledged to donate to relief efforts for the wildfires include Chris Hemsworth, Kylie Jenner and Pink. At least two models have even taken matters into their own hands, raising more than $500,000 for the fundraiser by selling NSFW photos online.