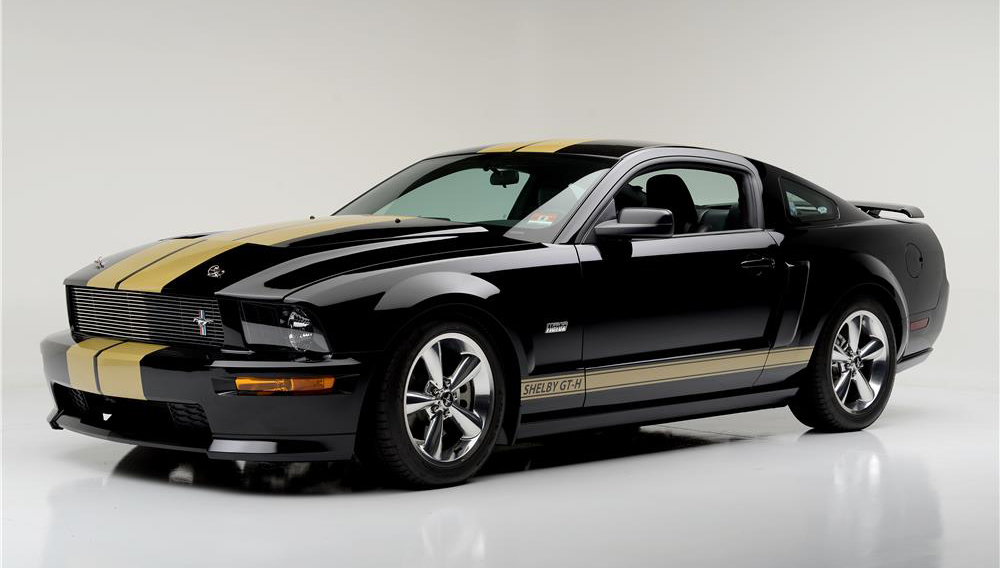 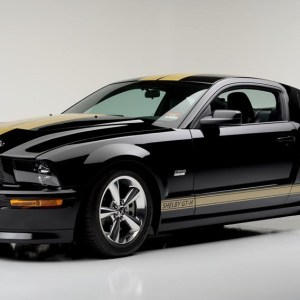 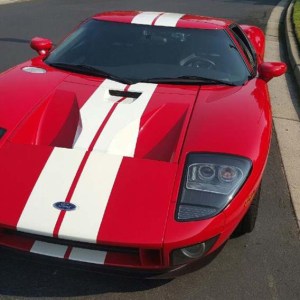 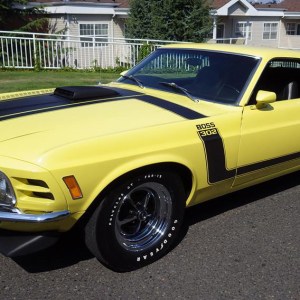 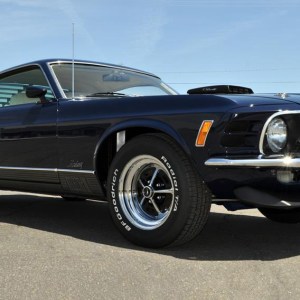 LAS VEGAS – Sept 16, 2015 – Barrett-Jackson, The World’s Greatest Collector Car Auctions®, is set to host a premiere docket of Fords and Shelby muscle cars during the 8th Annual Barrett-Jackson Las Vegas Auction, held Sept. 24-26, 2015, at the Mandalay Bay Resort & Casino in Las Vegas, Nevada. The Las Vegas docket includes a variety of Ford-powered muscle cars, including a rare 2006 Shelby GT-H CSM #002 that was developed through a special collaboration between Hertz, Ford and Shelby, was never rented and is one of only four that features a manual transmission.

“True to our Las Vegas tradition, we’ve consigned some superstar vehicles for this year’s auction,” said Craig Jackson, chairman and CEO of Barrett-Jackson. “Our Ford lineup is particularly impressive and features some rare and coveted vehicles, including the second Shelby GT-H built by Shelby American in 2006. It’s only fitting that this remarkable Shelby is crossing our Las Vegas block. It is following its predecessor, CSM #001, which was owned by Carroll Shelby and sold at our Scottsdale auction in January as part of the Ron Pratte Collection.”

The 2006 Shelby GT-H CSM #002 (Lot #736) has only 933 actual miles and is still owned by Walt Seaman, who initiated the GT-H project in 2005 as the vice president of Hertz Worldwide Fleet Operations. Shelby produced 496 automatic units for the Hertz rental fleet, of which 20 were purchased by Hertz executives and never rented. Four of those units, including CSM #002, featured 5-speed manual transmissions with a factory 18-inch wheel package.

Among the most anticipated Fords crossing the auction block is a stunning 2005 Ford GT (Lot #711) with only 2,081 actual miles. This American supercar selling at No Reserve is powered by a 5.4-liter supercharged V8 with 550hp. This vehicle also includes all four factory options, including stripes, wheels, red brake calibers and McIntosh stereo, and comes with original showroom sales documents.

“With all of the excitement built around it, our Las Vegas auction is the perfect venue to showcase these spectacular Ford machines,” said Steve Davis, president of Barrett-Jackson. “With either a unique provenance or a set of rare factory options, many of our Ford-powered vehicles are incredible pieces of American automotive history and a perfect addition to every collection.”

Another Ford-powered auction highlight will be a 1970 Ford Mustang Mach 1 428 Super Cobra Jet (Lot #760) finished in the incredibly rare factory Ford blue paint and accompanied by a Deluxe Marti Report. This Mustang’s factory close-ratio Hurst T-handle 4-speed transmission transfers all the torque to the posi-traction 3.91 rear end. The car’s interior is all original, including the factory fold-down back seat, the tachometer and the in-dash clock. Exterior factory options include front and rear spoiler, rear window louvers and sport lamps. It is also equipped with the Ram Air scoop and the rare Drag Pack option.

For more information on becoming a bidder, follow the link to www.barrett-jackson.com/bid.  Experience the 8th Annual Las Vegas Auction in style with a Barrett-Jackson VIP Experience Package. Information on available packages and how to be a part of this world-class lifestyle event is available here.

Gallerist Vito Schnabel on Nike Air Force 1s, His Prized Man Ray and Why He Owns One Watch 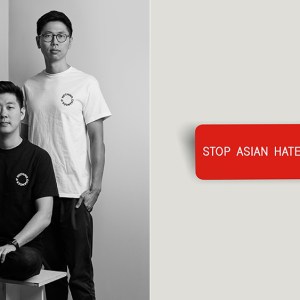