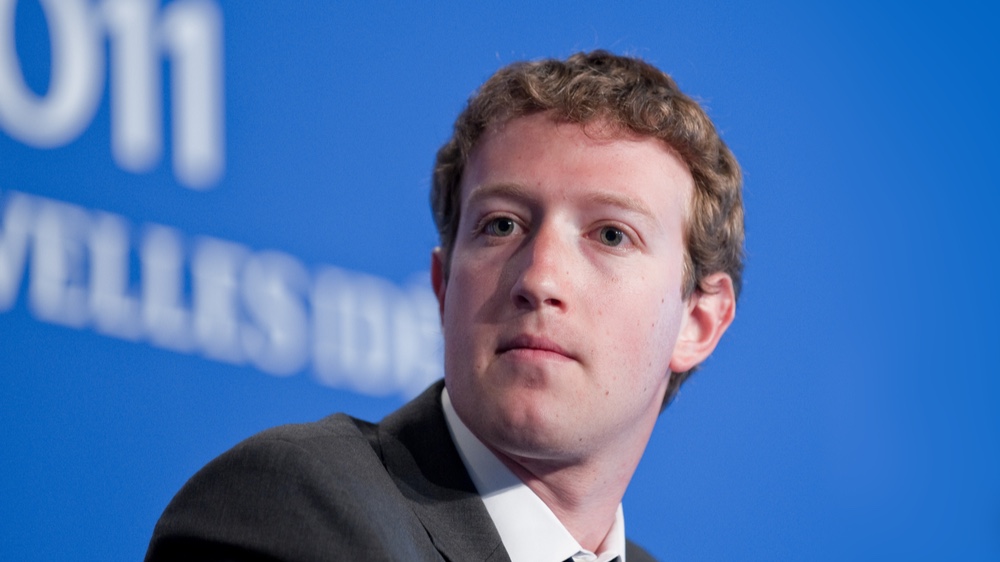 With hacking and data breaches dominating tech news these days, it’s no wonder that security is top of mind for Silicon Valley’s elite. But beyond the millions spent on cyber security, tech companies are also shelling out serious dollars for the IRL safety of their top executives.

Web behemoths like Apple, Amazon, and Facebook are spending anywhere from hundreds of thousands to millions of dollars on personal security for their CEOs, according to Wired. For example, according to documents filed earlier this month, Apple spent $310,000 on CEO Tim Cook’s personal security, which is mere pennies to a company that was the first to hit the $1 trillion mark last year. Of course, Cook is notoriously low-key, and Apple has remained relatively unscathed during the last few years of tech-industry drama, so this reasonable fee makes sense.

Amazon founder and CEO Jeff Bezos, however, has spent more time in the spotlight—especially in light of last week’s announcement that he and his wife of 25 years, MacKenzie, were divorcing. And, of course, despite Amazon hitting the $1 trillion mark a month after Apple, Bezos’s company often is the target of some sharp criticism. So perhaps it’s not too surprising to hear that the Amazon chief spends $1.6 million on his personal security—more than five times as much as Cook.

And that brings us to Facebook’s Mark Zuckerberg, who has weathered some serious storms over the last year, including defending his company against allegations that it, you know, is destroying U.S. democracy as we know it (oopsies!). Someone with such a high profile, who no doubt garners the ire of a troll or three, obviously needs a beefed-up security detail of his own. Hence, Zuck’s personal security team, which cost just $2.6 million back in 2013, has skyrocketed to a jaw-dropping $7.3 million today (naturally, that includes “the usage of private aircraft for personal travel”).

But hey, that’s a small price to pay for the man who controls the Internet.