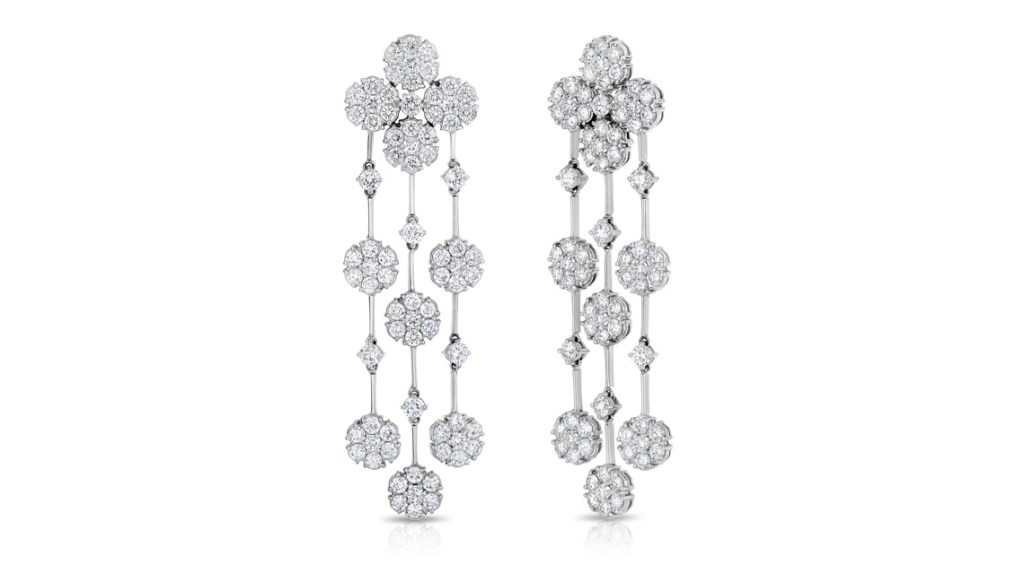 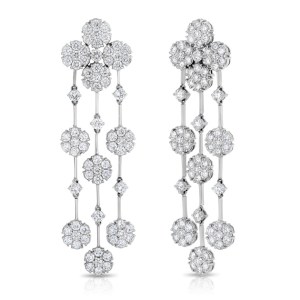 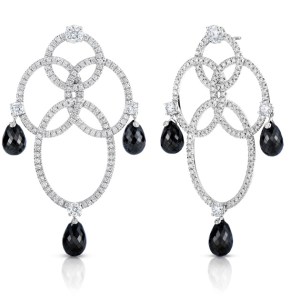 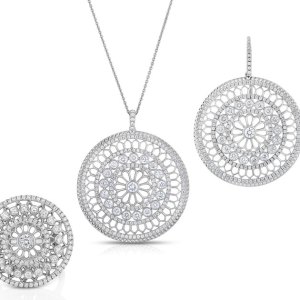 Who is exactly is the Roberto Coin woman? If the fine jewelry firm’s choice of ambassadors is any indication, she is empowered, sophisticated and feminine. While Roberto Coin’s roots lie in Vicenza, Italy, the brand has tapped two of the most important American supermodels of the 21st century, Christy Turlington Burns and Arizona Muse. More than pretty faces, these women are global citizens, mothers and makers.

Ms. Burns served as the face of Roberto Coin from 2007 to 2013. During that time, the supermodel, who has graced over 1,000 fashion magazine covers, grew to become not only a fashion leader but a true pioneer of women’s health. Her organization Every Mother Counts seeks to provide maternal assistance and education to women in impoverished regions. In the past she has been the spokesperson for (Product) Red and CARE’s Advocate for Maternal Health, which the Roberto Coin campaign supported in 2009. “Our campaigns with Christy were so successful and widely received,” said Roberto Coin, chairman of Roberto Coin. “We are proud to have helped support her extraordinary work in empowering women worldwide through education, healthcare, increased economic opportunities and human rights.”

A classic beauty in her own right, breakout model Arizona Muse was tapped recently to become the brand’s newest face. Muse has had a meteoric rise to be one of the most sought-after models in the world. She has graced the covers of dozens of top fashion magazines and served as the face of luxury campaigns like Louis Vuitton, Jill Sander, Miu Miu and Nina Ricci. She is also a tastemaker in her own right as well as a mother. Her effortless beauty and individual style epitomizes the Roberto Coin woman. “Arizona is the ideal ambassador for the brand and her international recognition only strengthens the Roberto Coin global footprint,” said Mr. Coin