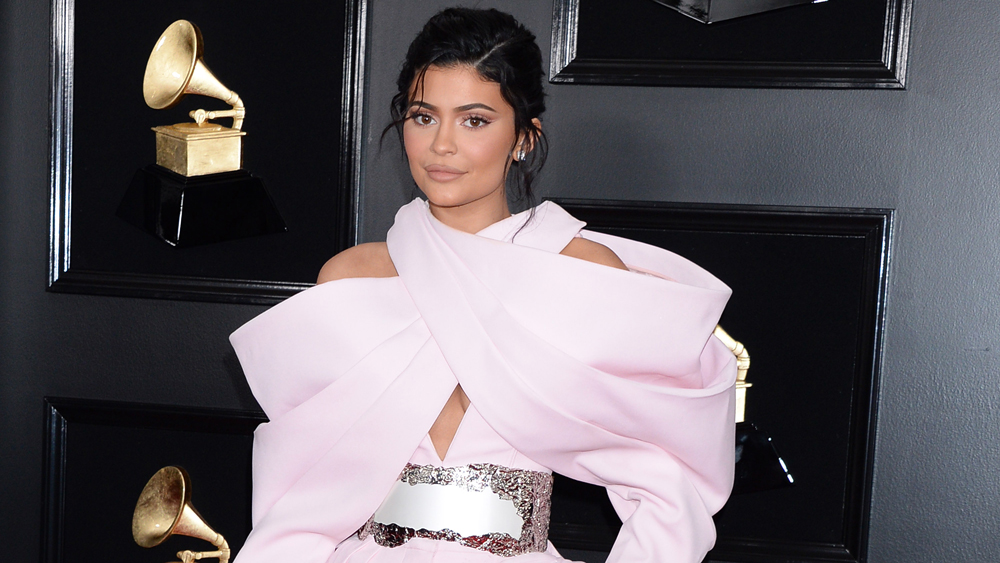 The Forbes Billionaire List is out and it has all of the usual suspects—Jeff Bezos is still the richest man in America (and the world) followed by Bill Gates, Warrant Buffet, Bernard Arnault, and Carlos Slim Helu, in that order. No surprises there, but it’s the list of newcomers that may surprise you. Whether you like it or not, a Kardashian spawn has joined the world’s richest club. Kylie Jenner is a newly minted billionaire and the youngest ever in history at 21 years old, all thanks to a booming lip kit business.

The reality star turned beauty tycoon is one of only three “self-made” (if one can call her that) billionaires out of eight under 30. She is joined by 28-year-old Evan Spiegel of Snap Inc. (a.k.a. Snapchat) and 28-year-old John Collison of Stripe, a software that allows for individuals and companies to receive payment over the internet.

Among the other newcomers, David Steward, the co-founder and chairman of IT provider World Wide Technology, made the list with a net worth of $3 billion—now one of four black billionaires in America. He is joined by Robert Smith, worth $5 billion, of the private equity firm Vista Equity Partners; Oprah Winfrey who is worth $2.5 billion; and Michael Jordan who is worth $1.8 billion. Steward grew up in the segregated South where his father was a mechanic, janitor, and trash collector, according to Forbes. Before he started his St. Louis-based business in 1990, Steward sometimes had to go without a paycheck and once watched his car get repossessed. He saved $250,000 from two previous auditing companies to start his IT business, which as of today has done $11.2 billion in sales with customers like Citi, Verizon, and the federal government.

The richest newcomer is Colin Huang of Pinduoduo, a Chinese discount web retailer that went public in the U.S. in July. Other notable newbies are Spotify’s Daniel Ek and Martin Lorentzon; Kind Bar’s Daniel Lubetzky, and Juul Labs’ James Monsees and Adam Bowen. Juul has been making major headlines for its fast-growing e-cigarette business. In December of last year, it was announced that the 1,500 Juul employees would get a bonus of an average $1.3 million each, making many of them overnight millionaires and Monsees and Bowen arguably the best bosses ever. Just last month, the company said it was on track to make $3.4 billion in revenue this year—almost triple its 2018 earnings.

So, in summary, there are 2,153 billionaires in the world, and among them are the creator of a lip kit, a breakfast bar brand, and an e-cigarette company. Oh, how the world has changed.