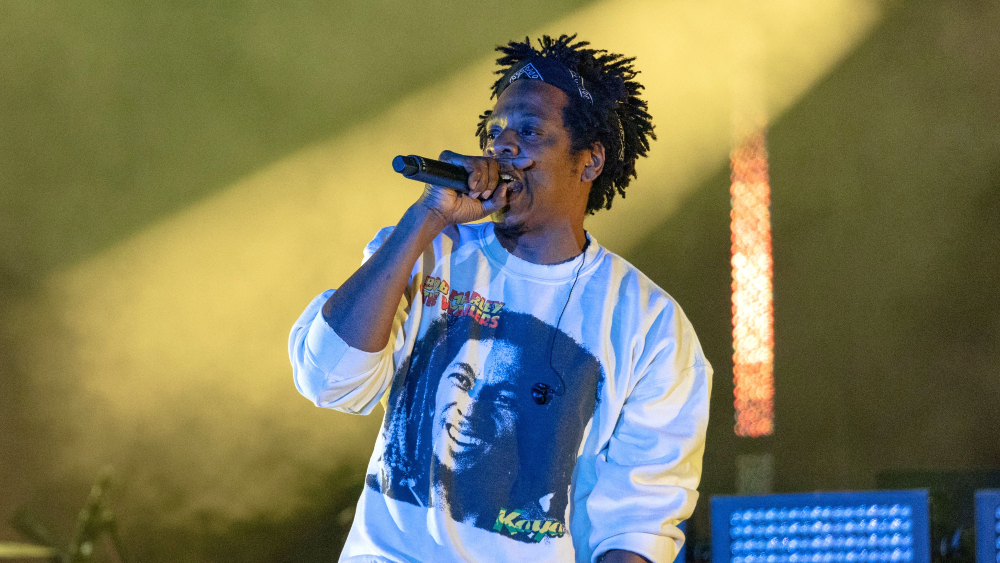 Jay Z really was right when he rapped, “I’m not a businessman, I’m a business, man.”

The “99 Problems” emcee, whose given name is Shawn Carter,  is now officially the first hip-hop artist to become a billionaire, according to Forbes. In the cover story released Monday, the business publication states, “[It’s] clear that Jay-Z has accumulated a fortune that conservatively totals $1 billion, making him one of only a handful of entertainers to become a billionaire—and the first hip-hop artist to do so.”

According to the publication, it’s not just Beyoncé’s husband’s 13 solo albums and five collaborative records that helped him amass his wealth, but a mixture of hard work, dedication and a keen business eye—one that allowed him to recognize the value in starting his own companies rather than just endorsing others—that deserve the credit. While his music catalog accounts for $75 million of his vast fortune, the balance of his wealth comes from investment and the businesses he’s started.

The magazine estimates that the rapper’s investments in other companies are worth $220 million, including a $70 million stake in Uber. Two ventures in the spirits world—Armand de Brignac champagne and D’Ussé cognac—are valued at $310 million and $100 million, respectively. Tidal streaming service, which the rapper co-founded with a who’s who list of musicians, is valued at $100 million and the Roc Nation music and sports empire is worth $75 million. The magazine also notes that his art collection is worth $70 million, while his real estate holdings, which include homes in Bel-Air and Tribeca, account for $50 million.

Of course, Jay-Z’s business acumen shouldn’t come as a surprise to anyone. Following a chat over strawberry malts in 2010, Warren Buffet told the magazine, “Jay is teaching in a lot bigger classroom than I’ll ever teach in. For a young person growing up, he’s the guy to learn from.”

While he may be hip-hop’s first billionaire, the rapper/mogul is far from the only business success with their roots in America’s most popular art form. The Los Angeles Times reports that the Brooklyn emcee has now unseated Dr. Dre as the richest rapper alive. While Dre declared himself the “first billionaire in hip-hop” after selling Beats Electronics to Apple in 2014, the magazine actually put his wealth at a none-too-shabby $800 million.