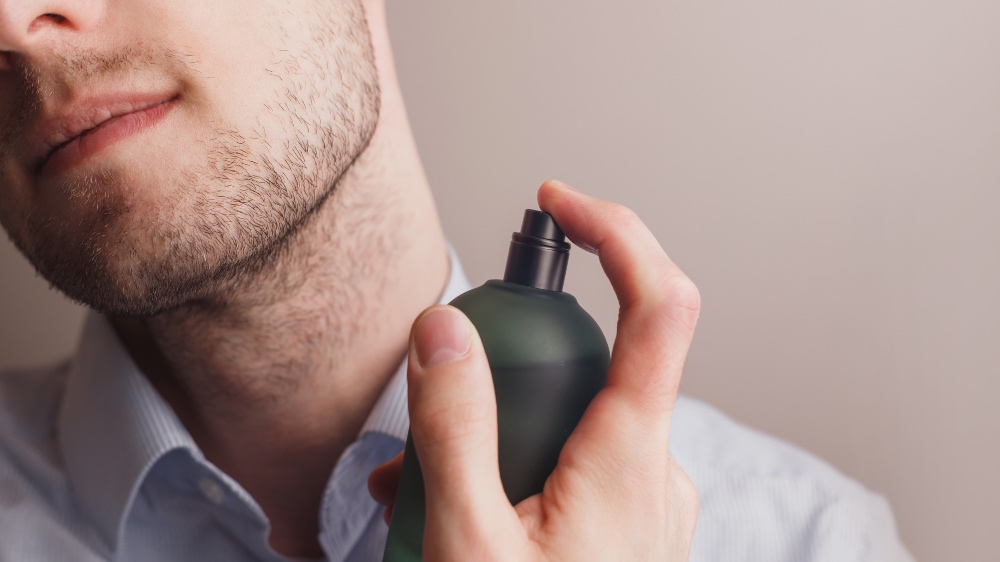 Everyone has a favorite scent. Whether it’s from a well-known maison or an indie brand that stands out from the pack, your signature cologne is a comforting accessory that makes you feel, well, like you. So it’s no wonder the demand for luxury fragrances has gotten stronger.

This year alone, high-end fragrance sales in the US generated over $4 billion from January through October, up 56 percent from 2019 and 13 percent from the same period last year, according to market research firm NPD. The staggering growth is attributed to customers now viewing perfume as part of their daily wellness routine, instead of an occasional indulgence, as well as the Covid-19 lockdowns, when scents could be enjoyed even when stay-at-home orders were abound.

Last year, the entire deodorant and fragrance category generated nearly $38 billion in revenue—and the market niche looks to expand to over $60 billion by 2031, according to a published report by Allied Market Research. But while the pandemic has helped increase the amount of luxury scent purchases, it actually hurt the sector’s overall growth as customers restricted their buying to more essential items.

“As we’ve started to understand the consumer growth, what we’re finding is there are a lot of new consumers,” Michel Atwood, chief financial officer of Inter Parfums Inc., a manufacturer and distributor of luxury fragrances for brands such as Oscar de la Renta and Donna Karen, told Bloomberg. “When consumers start taking an interest in this category—they typically stay. It’s a bit of an acquired taste, like wine.”

But with an increase in sales also comes a price hike. NPD data shows the retail costs for fragrances increased by 15 percent last year, a steep spike from 2020. While there has been a general rise in costs across all categories due to inflation, changing consumer spending behavior also causes a critical shift in the rising fees. Home fragrances such as scented candles have seen a rise in demand, for example, with consumers also viewing them as self-care items throughout the lockdowns.

“General inflation is not necessarily the story here. We started to see this swell of growth during the pandemic where consumers were willing to trade up to more premium fragrances,” Larissa Jensen, NPD vice president and beauty industry advisor, told CNN. “We theorized that people were looking to treat themselves with little luxuries during these difficult times. Scents allow us to escape, even momentarily, and experience a different emotion.”

When it comes to luxury eaux de parfum such as Chanel No. 5, which has a rare May rose flower amongst its ingredients, intensifying demand can also mean a spike in overall production costs, which would result in a rise in retail prices. In 2021, fragrances with retail prices over $175 more than doubled in the number of units sold, according to NPD.

Looks like a fragrance may be the gift to get this holiday season. And if you’re struggling to find a great one, check out our guide on the best colognes to buy in 2022.