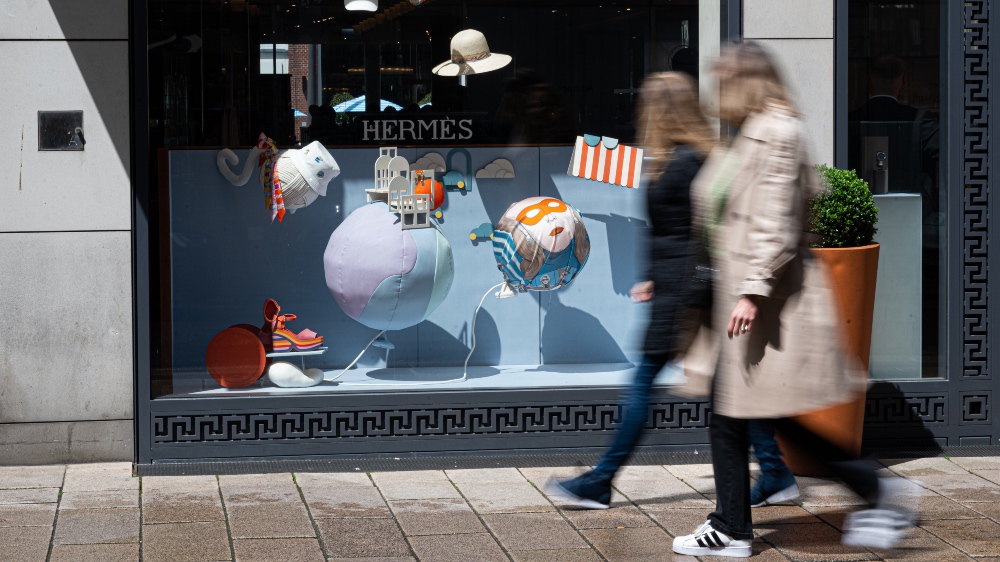 The most influential luxury shoppers in the world right now are apparently all under 40.

Generation Y (or Millennials) and Generation Z accounted for all of the luxury market’s growth last year, according to a new report published by Bain & Company on Tuesday. Generation Alpha (those born in or after 2010) is also expected to become one of the biggest buyers of high-end goods in the next decade, as shoppers in the sector get younger and wealthier.

Gen Z and Gen Alpha’s spending is predicted to grow three times faster than older generations, making up a third of the market by 2030. This reflects a “more precocious attitude toward luxury,” according to the report. Gen Z shoppers are starting to buy luxury items three to five years earlier than millennials did (at 15, rather than between 18 and 20). Gen Alpha is expected to behave in a similar way.

Much of this is credited to the fact that young people have more access to luxury goods through online marketplaces. Digital credit companies like Klarna have made it easier to finance big-ticket items, while cryptocurrency and NFTs have made the luxury industry more enticing to the young.

At the same time, Gen Z is saving money by opting to live with their parents longer and that extra cash is being spent on designer goods. In addition, many young shoppers now see their purchases more as investments amid the booming resale market.

According to Bain, the luxury market’s consumer base is 400 million strong this year and is expected to grow to 500 million over the next decade. Younger generations (Y, Z, and Alpha) will become the biggest luxury buyers by far, representing 80 percent of global purchases by 2030.

Bain estimates that the market for personal luxury goods surged 22 percent in 2022 to roughly $381 billion. This year, sales are expected to grow between 3 percent and 8 percent, depending on China’s recovery and the economies in the US and Europe.