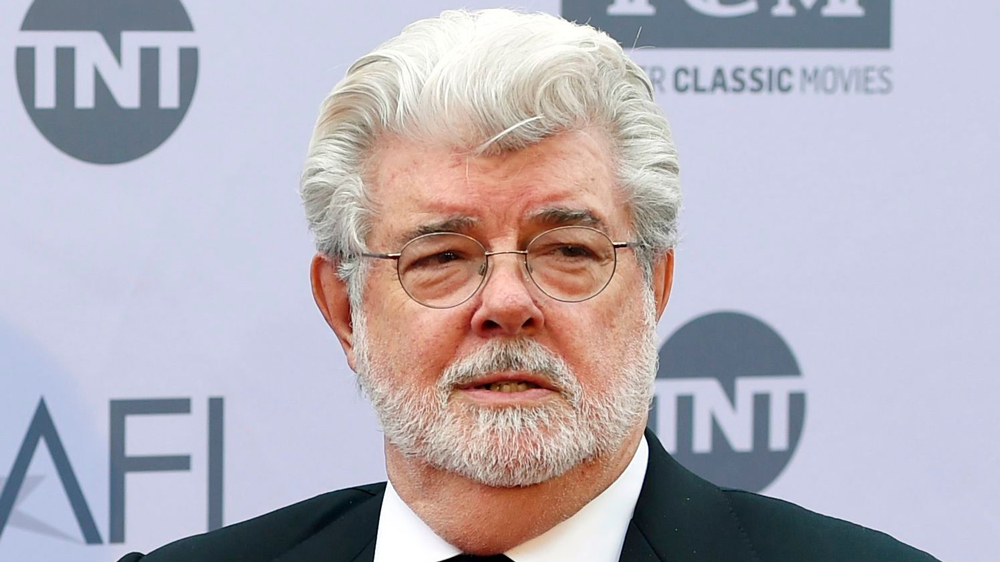 George Lucas is the chosen one. This year, the director, producer, and screenwriter behind the massive Star Wars franchise, is the world’s richest celebrity with a net worth of $5.4 billion.

Lucas is now worth more than Steven Spielberg ($3.7 billion), and both Oprah ($2.8 billion) and Michael Jordan ($1.7 billion) combined. And while we’re at it, he’s also richer than tech titans Evan Spiegel ($4.5 billion) and Jack Dorsey ($4.4 billion). The filmmaker made a mint back in 2012 when he sold his Lucasfilm production company to Disney for $4.1 billion.

Lucas took home the number one spot on Forbes’s list of the America’s celebrities with the deepest pockets. Spielberg came in second, Oprah came in third, and Michael Jordan took fourth place. The basketball legend climbed the rankings this year thanks to his sneaker fortune, but also because of his 90 percent stake—worth an estimated $800 million—in the Charlotte Hornets.

Rounding out fifth place is, incredibly, Kylie Jenner at $900 million, and she’s currently on track to become the youngest self-made billionaire in history. Jenner, who’s fortune tops all of her older sisters, made her fortune in just three years, thanks to a lip kit. The reality and social media star was skewered in the press when her pencil thin lips suddenly became lipstick coated pillows—the kind that come by Angelina Jolie naturally, but didn’t net her quite the same fortune. But Jenner is laughing all the way to the bank; her lip kit is now worth more than five times Jolie’s fortune. Remember when Kris Jenner thought Kim Kardashian was her favorite child?