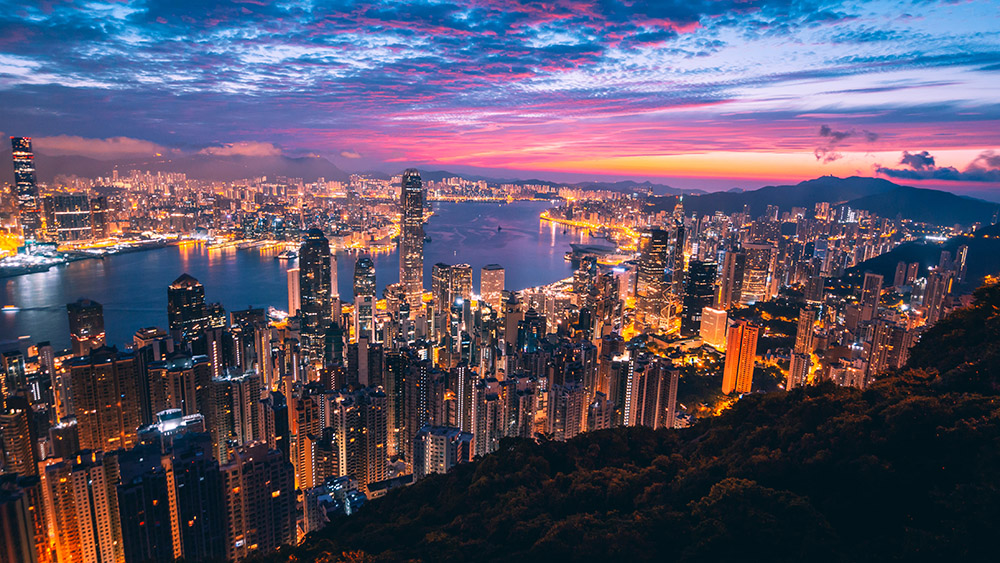 Global wealth skyrocketed to a new high in 2021, increasing 10.6 percent to reach a total of $530 trillion, according to a report released by Boston Consulting Group on June 9. That’s the highest annual rate in more than a decade. The increase was driven by strong equity markets and a surge in demand for real assets such as wine, art and property, Bloomberg noted.

And despite all that’s going on in the world—from inflation to Russia’s invasion of Ukraine—global wealth is expected to keep rising over the next few years. In fact, the report says that about $80 trillion of new wealth is likely to be created in the next half-decade alone.

“Wealth development is resoundingly resilient, and even against the backdrop of geopolitical turmoil the growth rate will remain positive,” Anna Zakrzewski, the global leader of BCG’s wealth-management arm, said in a statement.

In the coming five years, the Asia-Pacific region is expected the maintain the fastest rate of wealth growth. Asset values are expected to increase by a compound annual growth rate of 8.4 percent through 2026, which would make the region home to nearly a quarter of the world’s wealth. It would also mean that Hong Kong could overtake Switzerland next year as the jurisdiction managing the “largest amount of private cross-border wealth,” according to the report. That would put an end to more than 200 years of Swiss dominance.

Closer to home, North America will see its growth drop to 4.7 percent through 2026, the report suggests. Western Europe will see a slowdown to less than 4 percent. That’s compared with an average five-year growth of 9.1 percent and 4.5 percent, respectively. Both regions will still see continued increases in wealth.