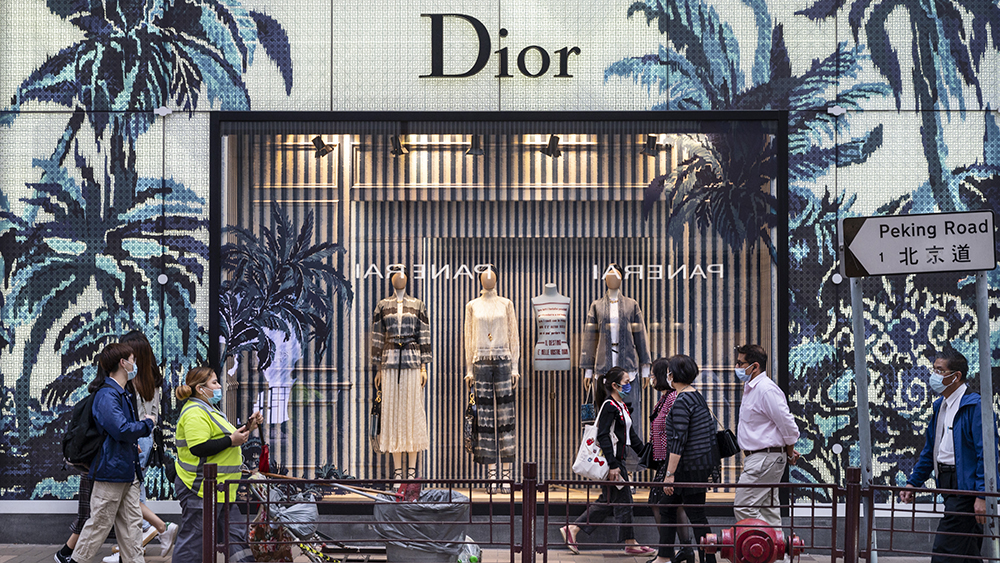 The global luxury goods sector is poised for a rebound. However, many uncertainties remain—and there are two possible trajectories for the market’s recovery this year.

That’s according to Bain & Co., which released a report today in collaboration with Italian luxury brands committee Fondazione Altagamma. According to the management consulting firm, the market could reach 250 billion to 295 billion euros (or about $304 billion to $358 billion at current exchange), depending on which one of two scenarios play out in 2021.

In the first case, which carries a probability of 30 percent, Bain predicted that the sector could hit 2019 levels as early as this year—leading to sales of at least 280 billion ($340 billion) to 295 billion euros.

More likely to occur, however—at a 70 percent probability—is that slower domestic luxury purchases and limited intraregional tourism will stifle 2021 gains. In this second scenario, a full recovery to 2019 levels isn’t expected until 2022, and for this year, Bain estimates the market would achieve 250 billion to 265 billion ($322 billion).

Still, the firm expressed optimism following a strong start to the year. The luxury goods sector returned to growth in the first quarter, improving up to one percent (or two percent to three percent at constant exchange rates) versus 2019, which is viewed by the industry as the last comparable year amid the Covid-19 health crisis.

The recovery, reported Bain, has been driven by China, while the United States has been an “unexpected bright spot” due to fiscal stimulus, pent-up demand and a rapid vaccine rollout—all of which have spurred some consumers to return to stores or increase their spending. (Europe, however, has continued to lag due to slower vaccination efforts and a lack of international tourism.)

“It’s clear that consumers still want to buy luxury goods, and this, along with the brands’ ability to adapt and innovate, is driving a return to growth in the market,” explained Claudia D’Arpizio, a Bain & Co. partner and lead author of the study.

Among the trends that the firm suggested could take shape in the coming months is a Roaring ’20s of sorts in the U.S., as well as a pandemic-induced exodus to the suburbs and birth of new city hubs. It also emphasized the importance of human touch in the luxury market—even though 85 percent of luxury purchases have been “digitally influenced” so far this year, Bain indicated that in-store or remote interactions will play a critical part in maintaining customer loyalty.

“Brands have been forced to rip up the playbook and innovate rapidly in light of the crisis,” said Bain & Co. partner and report co-author Federica Levato. “As life hopefully begins to return to normal, customers are expecting a tech-enabled human relationship with brands. Winners will need to stay closely in touch with the key trends shaping the new normal lifestyle—all while remaining differentiated and creating a narrative that is true to their own culture.” 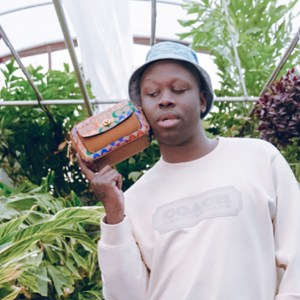 Want to Help Make a Difference for LGBTQ+ People? Donate to One of These 14 Hardworking Charities