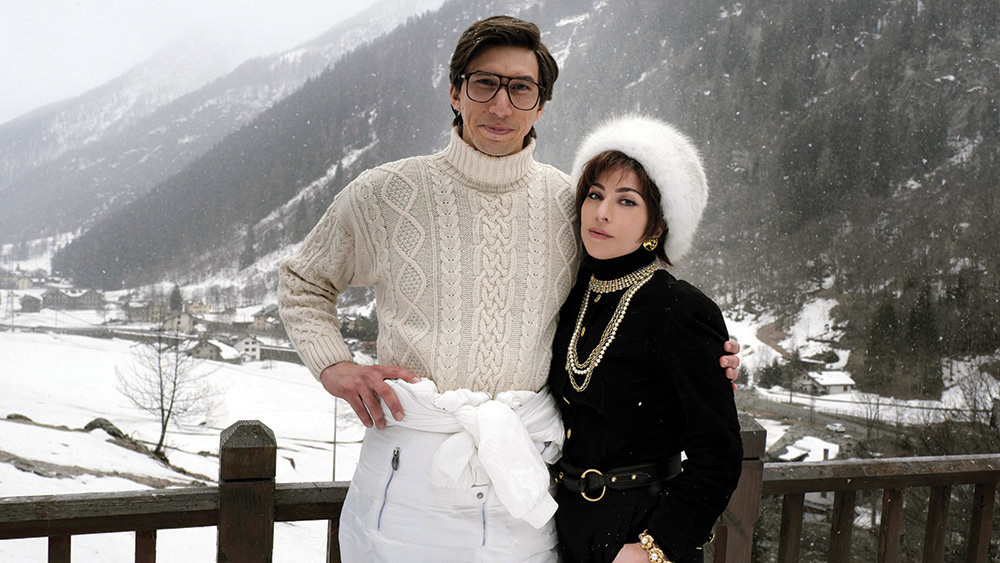 The harshest critics of Ridley Scott’s The House of Gucci may turn out to be the very dynasty depicted in the film.

The heirs of Aldo Gucci—who ran the Italian fashion house from 1953 to 1986 and is played by Al Pacino in the movie—issued a statement on Monday decrying the new biographical crime drama for what they say is a lack of accuracy.

In the letter, which was first published by the Italian news agency ANSA, the family expressed unhappiness at a lack of consultation from the crew, adding that the production “did not bother to consult the heirs before describing Aldo Gucci.” The heirs also took issue with the family’s portrayal as “thugs, ignorant and insensitive to the world around them.”

The film, which is based on the 2000 book The House of Gucci: A Sensational Story of Murder, Madness, Glamour, and Greed, was described by the family as “extremely painful from a human point of view and an insult to the legacy on which the brand is built today.” The heirs added that the flick ascribes “a tone and an attitude to the protagonists of the well-known events that never belonged to them.”

If you haven’t had a chance to see it, Scott’s biopic focuses on the intricacies of the Italian fashion dynasty, specifically the ill-fated marriage between Milanese socialite Patrizia Reggiani (Lady Gaga) and Maurizio Gucci (Adam Driver). The family believes the portrayal of Reggiani, who was convicted of facilitating the murder of Maurizio Gucci in 1988, does not reflect real life.

“[Reggiani] is portrayed not just in the film, but also in statements from cast members, as a victim trying to survive in a male and male chauvinist corporate culture,” the family continues.

The heirs refuted this in the statement, claiming the fashion house had several women in senior positions during this period in the ‘80s and was “an inclusive company” while under the direct control of the Gucci family.

Although no legal action appears to be underway, the heirs added that “the members of the Gucci family reserve the right to take action to protect the name, image and dignity of themselves and their loved ones.” They went on to say that the memory of the Gucci family “does not deserve to be disturbed to stage a spectacle that is untrue and which does not do justice to its protagonists.”

Earlier this year, Patricia Gucci, the daughter of Aldo Gucci, cousin of Maurizio Gucci and great-grandaughter of Guccio Gucci, told the Associated Press that Scott was “stealing the identity of a family to make a profit.” The director dismissed the criticism last week on BBC Radio 4’s Today program.

“I don’t engage with that,” Scott said. “You have to remember that one Gucci was murdered and another went to jail for tax evasion so you can’t be talking to me about making a profit. As soon as you do that you become part of the public domain.”