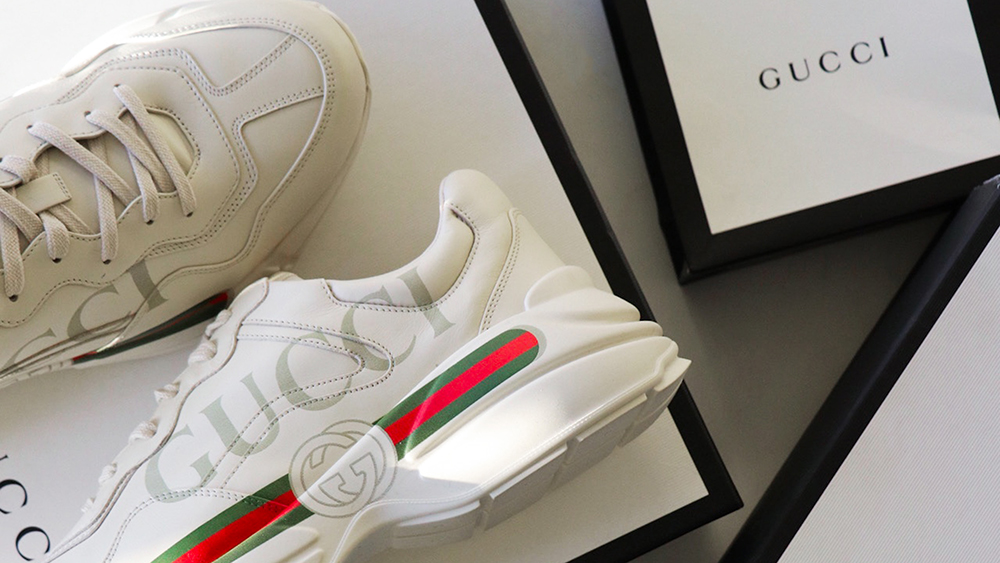 Courtesy of Max Anderson on Unsplash

What happens when luxury gets too accessible? According to new research from Harvard Business Review, the old trickle-down effect gets turned on its head.

We’ve all seen them––the Birkenstock lookalikes with the addition of plush fur; tater tots on the menus of five-star restaurants; shopping bags that look like they’re from Ikea but cost thousands. But what’s behind this trend of mixing high with the everyday? HBR dubs it the trickle round effect.

Most of us are familiar with the trickle-down effect in which items considered high-brow eventually filter to the wider culture, but Harvard’s research indicates something new is afoot. With luxury items like Louis Vuitton bags becoming relatively common, high-end brands and the people who frequent them are skipping over any middle ground and plucking the most mundane items to refashion as something special.

“The wealthy need alternative ways to signal their prestige and power,” the report reads. “In this context, elites can experiment with lowbrow culture and downscale tastes without fear of losing status, while middle-class individuals, whose position is more tenuous, stick to clear-cut status symbols.”

And it’s not just the adoption of everyday items. Luxury labels are imbuing a variety of otherwise pedestrian goods (and looks) with the prestige that accompanies their branding. You don’t need to look any further than Timothée Chalamet’s attire at this year’s Oscars ceremony. The slick jacking and matching pants (styled with equally slicked back hair) wouldn’t look out of place in any autobody shop—except this ensemble was made by Prada for the film industry’s most important night. Indeed, in the fashion world, the trend began slowly several years back. In 2012, Raf Simons launched a branded paper bag that retailed for nearly $300 (the leather version was $600). Around the same time, T-shirts began to make their way into the high-end fashion vernacular with tees from brands like The Row going for as much as $500.

If there’s one takeaway from the data collected by HBR, it’s that how we perceive luxury is not static. It continues to evolve and shift with the times. Of course, there’s one question even scientific research might not be able to answer: Where will it all go next?