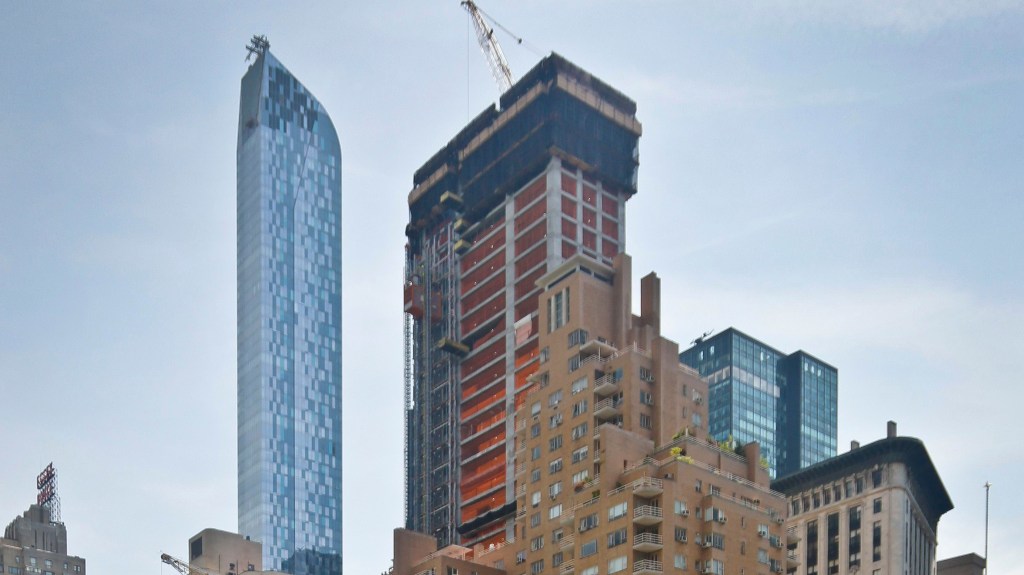 When you’re hedge fund tycoon and investor Ken Griffin and you’re worth $9.9 billion, dropping $238 million on 24,000-square-feet of real estate is just another pied-à-terre to add to the collection—to the rest of us, it’s the most expensive piece of property in all of America. Griffin is on something of a real estate spending spree, having just purchased a $124 million property in London’s St. James’ neighborhood in the same week. Yes, that’s $362 million splashed on two new tony pieces of real estate in just a few days.

The most expensive home in the entire nation is still under construction, however. The 220 Central Park South residential high-rise (located just a few blocks from One57, a residential building that’s also made headlines for its astronomical real estate prices)  will have 70 floors and 116 residential units upon completion, according to the Daily Mail. The first condo in the Robert A.M. Stern-designed building sold for $14.6 million to a Denver-based LLC last October. Griffin, however, had reportedly already made an offer on his palatial spread as far back as 2015, but when you are closing $238 million in yet-to-be-developed property in New York City, things can take a while.

So what kind of amenities can you expect when you’ve just bought the most valuable piece of property in the U.S.?

Residents will have the usual doormen, concierge, valet services, and a full-service garage one would expect from a high-end New York City building, but they will also have access to a spa and therapy room, fireplaces throughout, a restaurant, terraces and balconies, a juice bar, a basketball court, a squash court, and a golf simulator.

When you’re Griffin and you could probably have all of the above inside your apartment, those luxuries are probably not what lured the billionaire to buy property.

A more likely reason? Once all the units in 220 Central Park South have sold, the building is expected to rake in $1 billion in after-tax cash flow and net income. Ca-ching.