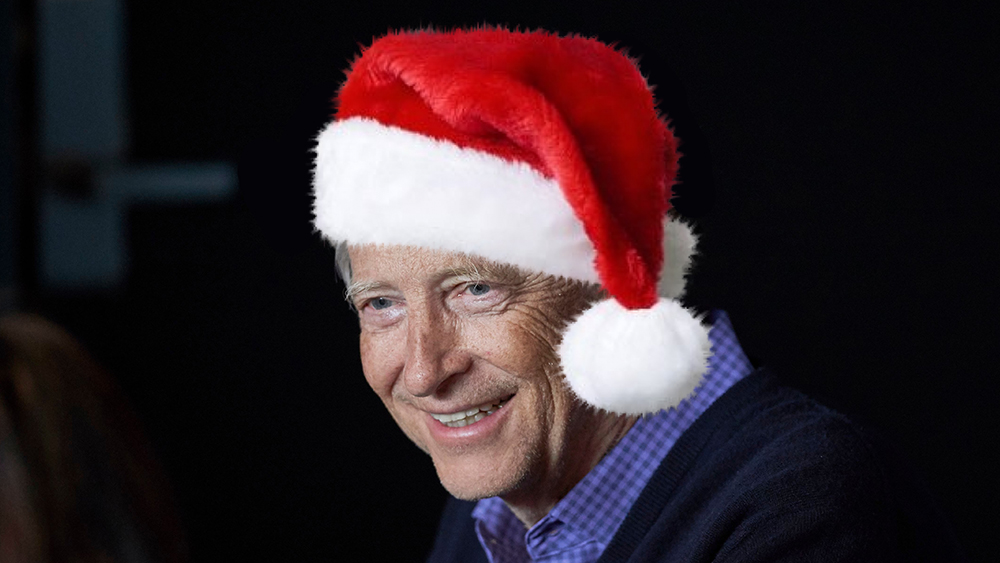 One Michigan lucked out with Secret Santa this year, scoring none other than billionaire Bill Gates as her shopper in Reddit’s annual gift exchange.

The lucky recipient—known as u/szor—has participated in the user-to-user RedditGifts exchange a total of 95 times, but finally hit jackpot this year receiving a hefty 81-pound package jampacked with handpicked presents from the Microsoft co-founder.

Gates has been participating in Reddit’s Secret Santa exchange since roughly 2012 and is renowned for picking thoughtful gifts with a philanthropic twist. In 2017, he bought a cat lover a collection of feline-themed gifts and donated $750 to various animal charities. In 2018, he was matched with a miniature horse owner and sent a custom-made blanket for the horse, according to TechCrunch. And this year, the world’s second-richest man bestowed an assortment of personalized presents based on the Detroit woman’s interests.

The Redditor’s profile features a picture of her hugging the Star Wars character Chewbacca and references Harry Potter and other video games. Accordingly, Gates included adult-level Harry Potter and Star Wars LEGO sets, a Harry Potter Santa hat, a handmade quilt depicting scenes from the Legend of Zelda, plus some Twin Peaks memorabilia.

The billionaire—who is a well-known book worm—also sent a bound and inscribed manuscript of F. Scott Fitzgerald’s The Great Gatsby, which the woman had used lines from in her wedding vows earlier this year. “I think this is my favorite gift,” she said in a video she posted on YouTube. “It’s really unique because it’s a manuscript book, so inside the pages are scans of F. Scott Fitzgerald’s actual handwriting and all of his notes when he was making this book.”

Looks like old Saint Nick better pick up his game.