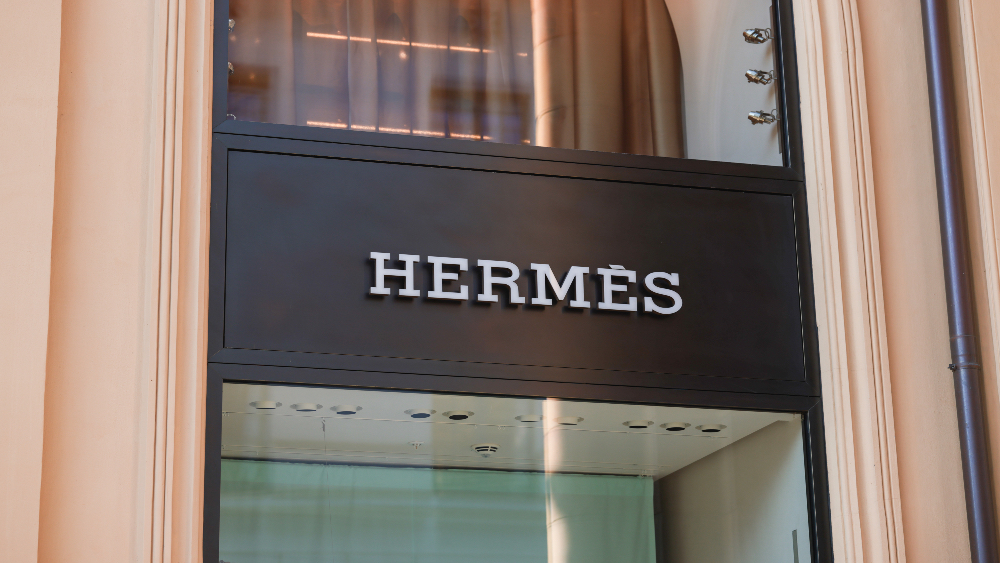 Hermès is having another moment in the luxury sector. The maker of the famous Birkin handbag, not to mention some of the classiest menswear collections of the last few years, has seen record numbers in profits as it’s proven to be a worthwhile investment for fashion buyers.

The French company’s shares have risen nearly 10% since the beginning of the year — making it the biggest increase the fashion house has seen in the past two years. According to the Business of Fashion, the company reported a historical high, with its operating margin rising to 42%. In addition, overall revenue increased by 20%, with analysts expecting the brand to gain another 13% by the end of the year.

Outside of its notable Birkin — which continues to be the company’s standout sales driver — and Kelly bags, the brand has noticed a rise in demand for its watches and clothing. Second quarter sales show that the watch division was a top performer with a growth rate of 49%, which was pushed by the popular Heures H model.

While the French company has seen robust growth amongst its U.S audience, reports show a massive surge in the European —specifically French—markets, thanks mainly to the return of tourism.

The brand has noticed a rise in demand for its watches and clothing amongst its customer base.  Budrul Chukrut/SOPA Images/LightRocket via Getty Images

“This set of results confirms that Hermes is likely going to be the most resilient luxury goods player in a recession and an appropriate hiding place for those seeking cover,” said Luca Solca, luxury analyst at Bernstein, in a note, according to Reuters.

The brand increased the prices of all its merchandise by 3.5% on average at the beginning of the year. Recovering sales in China have also been a strong driver of their economic success after experiencing a decline back in March. Hermès follows LVMH and Kering with solid results from the fiscal quarter as economists still worry about a recession on the horizon.

The news comes as summer travel to Europe has come back after two years of pandemic restrictions. Many affluent shoppers have taken advantage of the dollar-to-euro conversion by investing more in luxury brands like Hermès at overseas boutiques in Europe for a better price.