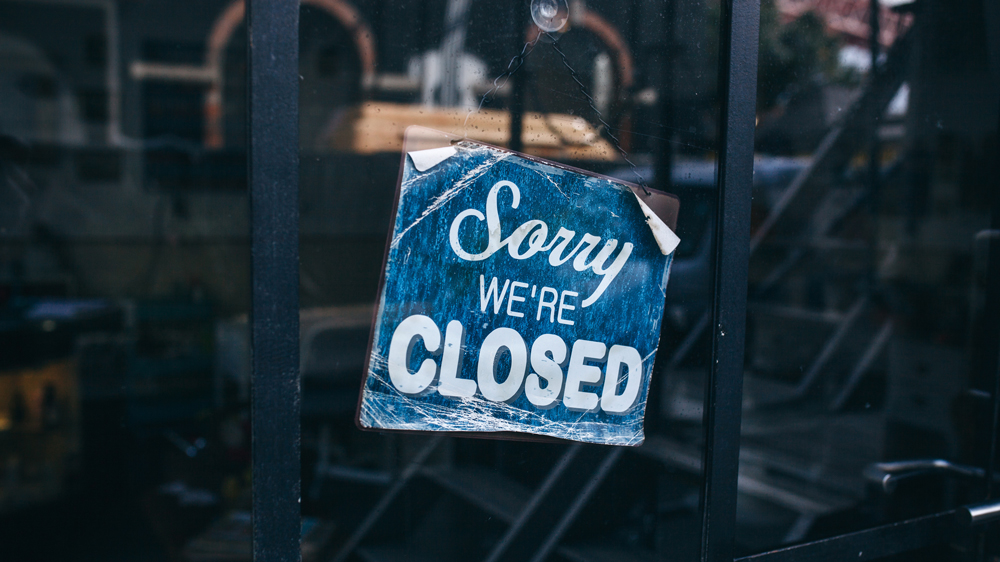 More than two years into the pandemic, we’re still trying to grapple with the effects and get a grasp of the fallout so far. One of the industries hardest hit by Covid-19 has been restaurants, which were shut down for long stretches in 2020 and still grapple with debts incurred from that time period. In the early days, people speculated about how many restaurants would close as a result of the pandemic, and a recent report by The Washington Post estimates that 72,700 shuttered in 2020 because of Covid-19.

This number is far below the early estimates of people like chef Tom Colicchio who predicted 75 percent of independent restaurants would close. And it’s fewer than the National Restaurant Association’s estimate of 90,000 that it announced last spring.

The Post’s Tim Carman stipulated that the number of closures was a difficult number to nail down, but shed light on his methodology for settling on this figure. Instead of relying on the self-reported surveys the NRA sent out to its members, The Post sifted through Business Employment Dynamics data compiled by the Bureau of Labor Statistics. He then compared the 2020 data to the decade leading up to it, finding how many more restaurants and bars shuttered than the customary 81,000 closures that happened in the average non-pandemic year.

The 72,700 number is around 11 percent of all America’s roughly 660,000, a far cry from those early closure estimates. And in its report, The Washington Post appeared to caste early predictions about an industry collapse as inaccurate doomsaying. However, many of the most dire predictions occurred before the government stepped in with crucial aid packages like the forgivable loans of the Paycheck Protection Program and the grants issued through the Restaurant Revitalization Fund. And it was perhaps those gloomy predictions that helped spur lawmakers to actually take action to ensure more restaurants survived. Certainly more businesses would have folded without the billions of dollars from these federal interventions. Also, many in the industry banded together to help preserve each other’s livelihoods and businesses.

And restaurants are far from out of the woods with the pandemic. Long after dining rooms fully reopened, subsequent waves of Covid-19 took their toll—the Omicron surge early this year was the straw that broke the camel’s back for many restaurants. And as Colicchio told the Post, that pandemic era debt—including the $1 million he owes one landlord—is still hanging around many restaurants’ necks.