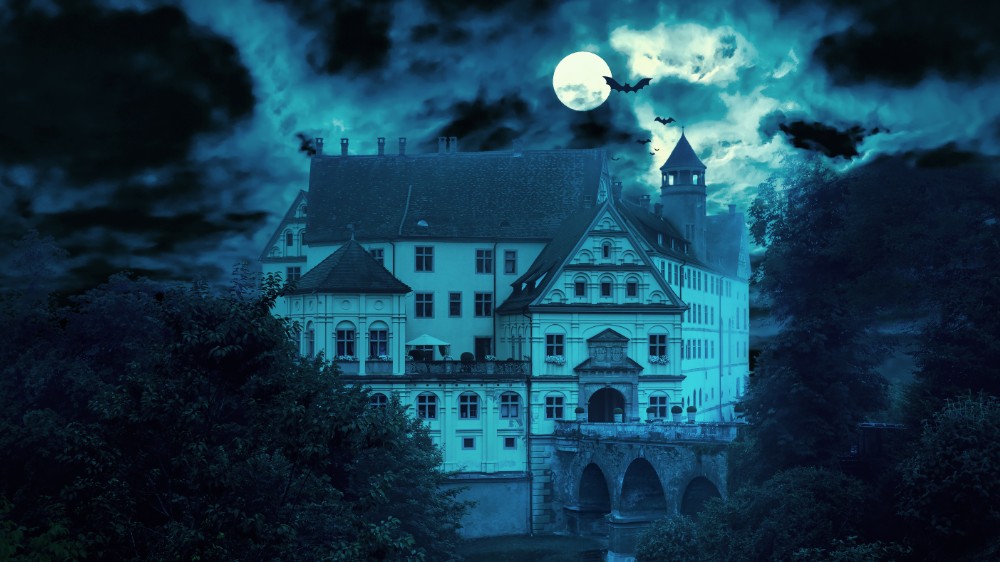 For decades the Halloween costume party was a distinctly American phenomenon. But times have changed and nowhere is this truer than in the UK. More and more Brits are dressing up to celebrate All Hallows’ Eve each year—and perhaps none more enthusiastically than the country’s wealthiest residents.

Halloween costume parties are now scaring the lights out of London’s poshest neighborhoods, according to a new report in the UK’s The Daily Telegraph.  The last decade has seen a spooky arms race of sorts develop among the capital’s most prosperous residents, with many competing to throw the most extravagant Monster Mash of all.

“In the last four or five years, Halloween has been getting bigger and bigger,” Becky Handley, a director for event planners Theme Traders, told the paper. “Far more private clients are having Halloween parties and in certain streets in Kensington, Knightsbridge and Notting Hill, there is competition to be bigger and better than everyone else.”

From townhouses of Notting Hill to gothic mansions of Holland Park, the city’s toniest addresses are being transformed into the world’s most baroque haunted houses, with residents sparing no expense to ensure their exclusive guest list has a frightfully good time. According to the paper, the most festive of the city’s residents are willing to drop over $50,000 on a scare-filled soirée.

These aren’t the Halloween parties you went to as a child. Hosts like Formula One heiress Petra Ecclestone, pop star Robbie Williams and fashion designer Julien Madonald genuinely want to give their guests a scare. Homes are dressed up with ghoulish lighting and projection-mapped ghosts and bats; walls are covered with layers of decorative cobwebs, as prop gravestones, bone bits and skulls litter the grounds. Pricey Hollywood-style special effects like smoking cauldrons with dry ice abound. And for those craving something a little bit more visceral, there are always live performers dressed as grotesque clowns and other creatures of the night to add to the skin-crawling atmosphere.

“Really big Halloween parties can be on the scale of a lavish wedding,” Handley told the paper. “You can be crazy and creative. We’ve built prisons in gardens, turned interiors into asylums. These events are very theatrical and impressive—and they are definitely not just for kids.”

But it’s not just money that goes into these parties. It can take weeks to prepare each home for the party and nearly as long to put them back in order afterward. If that seems like a head-scratching amount work for just one night, it reflects an ethos that comes directly from Halloween’s country of origin: Bigger is better, baby.