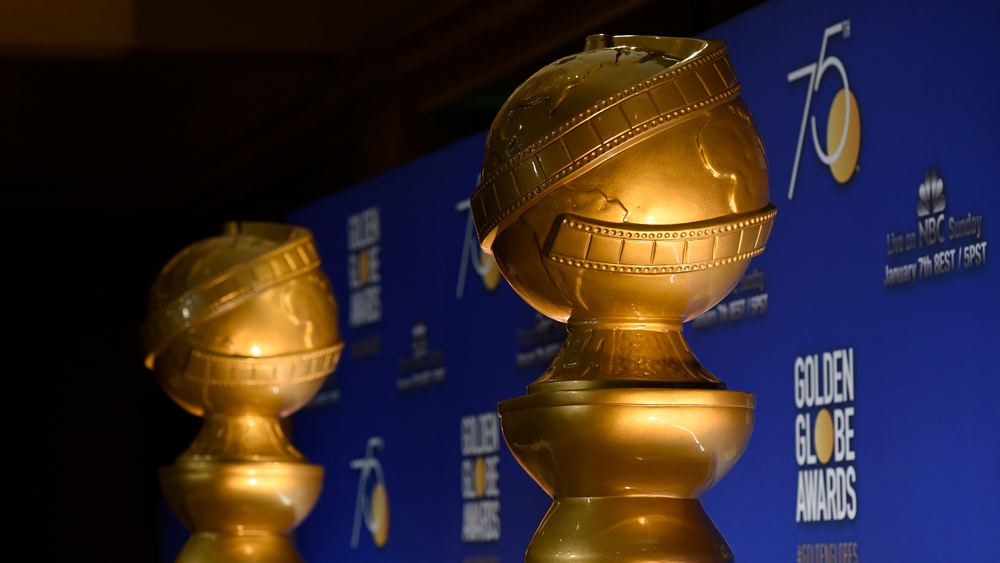 In case their multimillion-dollar paychecks weren’t enough, the stars of last night’s 76th annual Golden Globe Awards went home with a swag bag worth almost $10,000. The gifts inside are curated by Secret Room Events, “Hollywood’s Choice for Celebrity Product Placement,” according to its website. The bags, which are not officially affiliated with the Golden Globes, were handed out at a celebrity gifting suite, ahead of last night’s show and were only offered to nominees. Golden Globe Award winners Rami Malek and Patricia Arquette are said to have swung by the suite.

The most expensive item doled out for free was a seven-night vacation to Hawaii courtesy of American Luxury Tours, according to Forbes. For Tinseltown’s busier celebs, a short two-night stay at the Estancia La Jolla Hotel and Spa offered a quick escape from Hollywood, including complimentary massages.

Other gifts included Nuvelon Bluetooth speakers, spa products from Copper & Crane, organic and vegan-friendly products from Baroque & Rose, and even … ahem … a sex toy from Lelo, in case A-listers are feeling frisky on their Hawaiian getaway. The massive tote bags included gifts from over 30 brands.

Less exciting (but nevertheless free) products included shapewear from Nancy Ganz, Livie & Luca children’s shoes, Silver Stork pregnancy and new parent care packages, SunSoaker solar-powered chargers, H2rOse water, RXBAR protein bars, and gluten-free cookie dough from San Clemente Cookie Dough Co. Got to bring home something for the kids, right? We imagine many of these bags will be handed over to nanny and assistants, after all.

Not everyone walked away with a gold statue, but at least they got something for sitting through the three-hour-long event.

There’s always the Oscars. Even if A-listers go home statueless on February 24th, they will go home with upgraded swag—last year’s $100,000 gift bags (down $100,000 from the year prior) included a $40,000 Tanzania adventure for two nights with private air travel within the country, meals, spa treatments, a hot-air-balloon ride, a private safari guide, wild game drives, and a stay at the Serengeti Migration Camp.