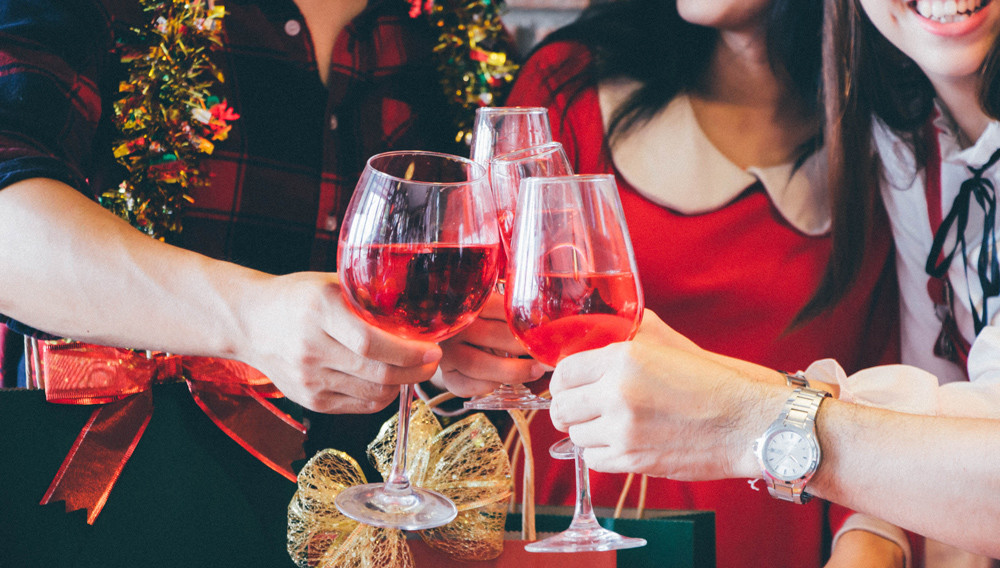 I started my adult life pursuing a doctorate in psychology at the University of Pennsylvania. I put that excellent education to work playing professional poker for nearly 20 years. I thought I’d left academics behind but instead discovered I had merely landed in a much richer laboratory for studying human decision making.

It’s holiday season, which means you’ll soon be making the rounds at parties and open houses, deciding on that just-right gift for the host. It’s customary, plus it’s an opportunity to show our appreciation for the invitation and the host’s friendship; we know it’s the right thing to do. Still, we sometimes stumble.

The temptation is to seek a gift that’s thoughtful and specific, partly because we imagine how happy our host will be receiving it, but also—admit it!—because we want our gift to stand out from the usual wine or chocolates and show how well we know them. We’ll stalk that elusive prey of a meaningful gift until we spot it. A hand-carved oyster-shucking board? A Himalayan salt block? A vintage baseball glove? So how do you nail the perfect present? Surprisingly, science—decision science—can help.

In an experiment by Yale psychology professor Emmanuel Trouche and colleagues, subjects solved logic problems and wrote the justification for their answers. Later, they were shown five alternate answers to the problems, giving them a chance to reconsider. Nearly half the subjects didn’t recognize that their own original answer was one of the new batch. Furthermore, half of that group rejected their original arguments when they believed they came from someone else.

What does that have to do with the adorable Norwich-terrier crystal salt-and-pepper shakers you think might be just the thing? We’re not very good at imagining being other people. Whether we’re reading someone else’s logical solutions or are gratified with spotting a poker-chip Christmas ornament (because, after all, as a former professional poker player, I must need, want, and appreciate anything poker-themed), we’re stuck in our own heads, and it keeps us from taking the perspective of others.

What we don’t consider is our own past experience with receiving someone’s “inspired” idea of a standout gift. Instead, we are focused on the feeling of giving the present, which keeps us from being objective about the feeling of receiving it.

Just because you would love getting the gift doesn’t mean your hosts are going to like it. Assuming they are full-grown adults, they probably have all the cheese boards, serving platters, and bar tools they need or want. And they picked out those things themselves. They already like the style and functionality of those items, so much so that they feel comfortable using them to entertain us and a bunch of other friends at a holiday party.

Worse, these “special” items put a burden on the host. If they don’t like it, they have to pretend they do. Your token of appreciation can become the gift that keeps on giving—but not in a good way. A host may feel like they should display or use it whenever you drop by to avoid insulting you and your choice.

Our intentions are genuine, but we’re hamstrung by not objectively imagining ourselves being on the receiving end. Those folks in the logic-problem experiment were happy with how they solved the problems, just like we are delighted with the spark that inspires our unique choice of present. But when they read their own explanations and thought they came from someone else, they saw them much more critically and objectively.

Before you pull the trigger on that must-give gift, take a moment to imagine the times you have been on the receiving end of such surprises in the past. Then wrap a bottle of wine or some chocolates instead. That’s enough to get the point across, which is “Thanks for inviting me.”