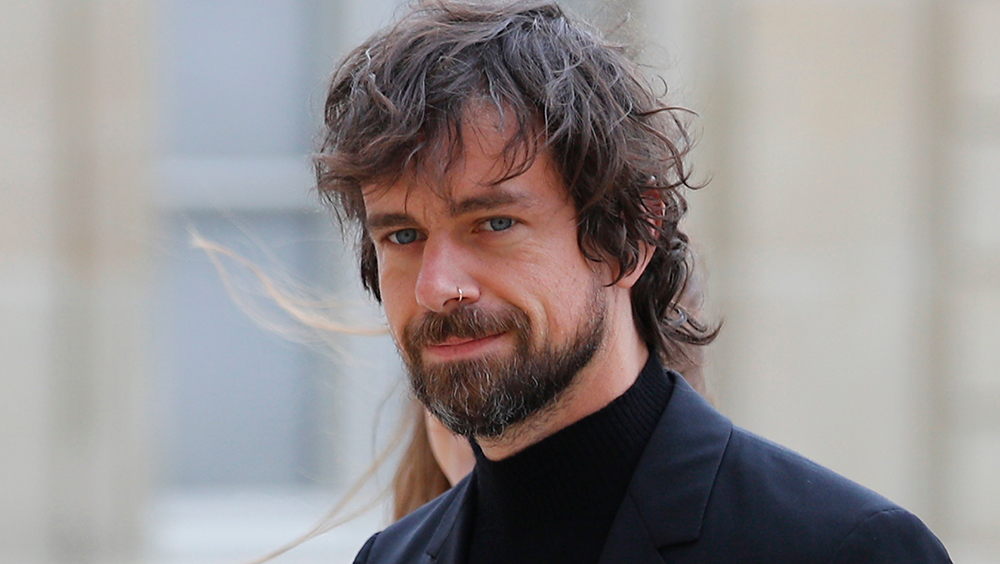 Twitter CEO Jack Dorsey just raised the bar for the ultra-rich when it comes to donating to Covid-19 relief efforts. The billionaire has pledged to use $1 billion from his stake in Square Inc. to help fight and treat the global pandemic.

The tech entrepreneur announced on Tuesday that his gift, which represents over a quarter of his $3.89 billion personal fortune, would be used to start the Start Small fund. Any money left over after the pandemic will be donated to girls’ health and education charities and to the campaign to expand universal basic income.

“I’m moving $1B of my Square equity (~28% of my wealth) to #startsmall LLC to fund global COVID-19 relief,” he wrote in in the tweet. “After we disarm this pandemic, the focus will shift to girl’s health and education, and UBI.”

Dorsey also announced that he would be documenting how each dollar from the donation is spent. Those interested can follow updates on a publicly viewable Google Doc spreadsheet. As of publication, the fund had made one donation for $100,000 to America’s Food Fund, a fundraiser set up by Leonardo DiCaprio and Laurene Powell Jobs to help feed families impacted by the Covid-19.

“Why the transparency? It’s important to show my work so I and others can learn. I’ve discovered and funded ($40mm) many orgs with proven impact and efficiency in the past, mostly anonymously,” he added in a later tweet. “Going forward, all grants will be public. Suggestions welcome.”

This isn’t the first time Dorsey has been generous with his money. In 2015, after Twitter laid off 8 percent of its work force, the entrepreneur donated almost $200 million of his stock in the social media service to the employee grant pool, according to Time. That gift represented a third of his total stake in the company.