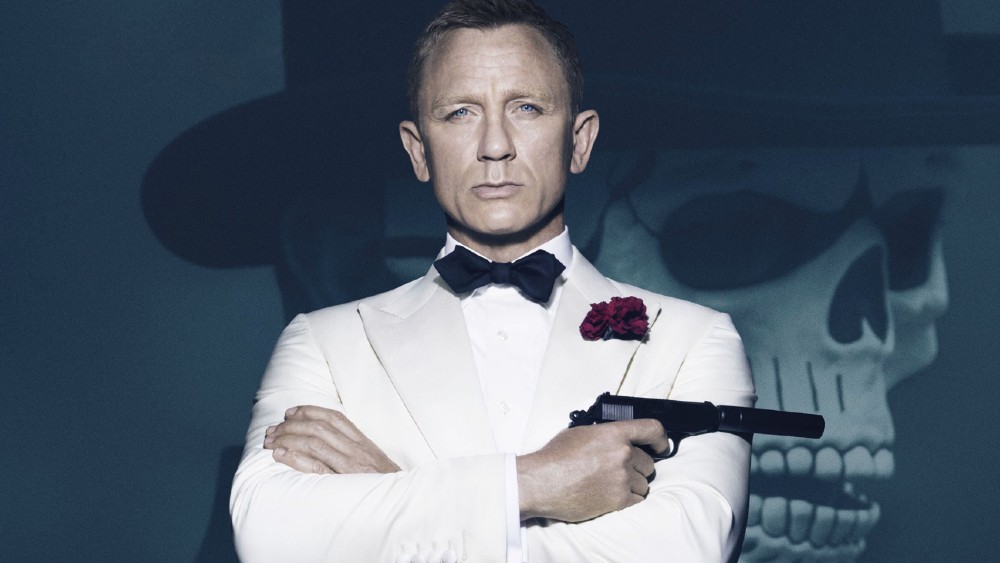 Everyone knows that international spy James Bond likes his martinis shaken, not stirred. But Heineken would like you to know he also enjoys an occasional brewski—and the brand is willing to pay a premium for it.

The Dutch brewer isn’t alone. According to The Daily Mail, luxury brands are happily coughing up millions to be featured in the next installment of the James Bond series, the 25th film in the long-running franchise.

Heineken paid £28 million (around $36 million) to be featured in the last film, Skyfall (a figure that reportedly covered a third of the movie’s budget), according to The Guardian. Belvedere, not to be outdone, paid to be Bond’s martini ingredient of choice, and even sold limited-edition 007 bottles for the occasion. No figures have been released on that deal, but Belvedere president Charles Gibb told the Guardian it was “the largest global partnership we have done to date.”

Other brands that have struck deals in hopes of becoming synonymous with Bond’s suave demeanor and effortlessly stylish life include Omega and Aston Martin. Altogether, a staggering £75 million ($96.7 million) in deals is estimated to have been brokered for the next installment of the film franchise (which has just confirmed that Daniel Craig will be returning as the eponymous 007).

Of course, this is no new phenomenon. Since the earliest films, Bond has attracted a roster of luxury brands, going from Brioni suits to Tom Ford ensembles or swapping out his Rolex for an Omega. (You can see just how many brands have sponsored the franchise over the years in this fascinating timeline from Hollywood Branded.)

In fact, Bond is even going green. For the next film, the agent’s famed Aston Martin will be all electric. And while sustainability and eco-conscious design is certainly top of mind these days, the car won’t sacrifice great design for a smaller carbon footprint—the new model will set you back a cool $250,000.

One doesn’t stay a modern man by holding on to the past, after all. In this day and age, even James Bond won’t turn down a couple a million to sport a fancy watch. You might even call him the original influencer.