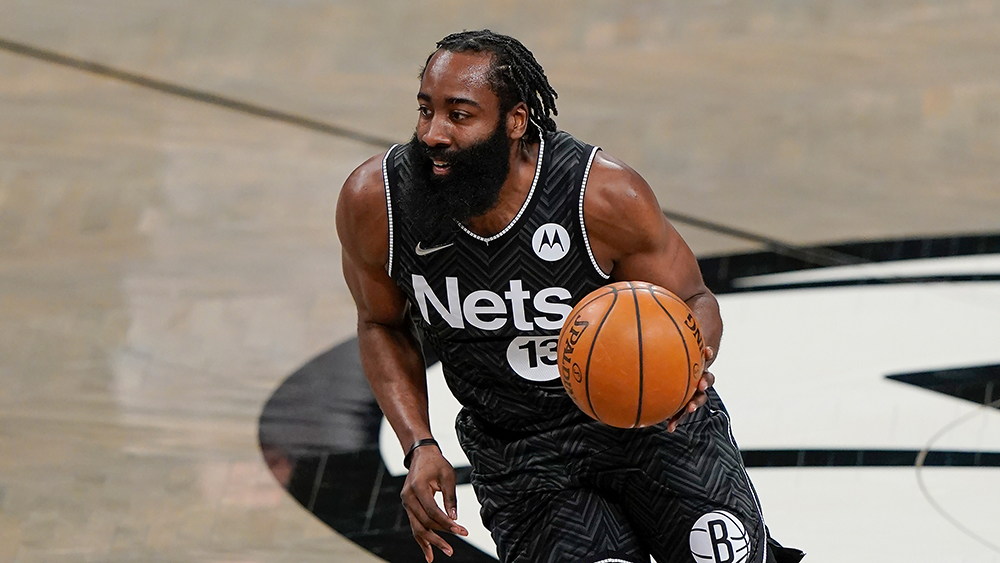 James Harden has a new title.

Saks—the new standalone e-commerce entity—has appointed the NBA All-Star as an independent member of its board, the-retailer announced in a press release on Monday. The company also said Harden has signed on as a minority investor.

Aside from being a point guard for the Brooklyn Nets, Harden has a keen eye for fashion. He also has a track record as a successful investor, with a portfolio that includes minority ownership of Major League Soccer’s Houston Dynamo and the National Women’s Soccer League’s Houston Dash. Harden also holds stakes in various brands, including Therabody, BodyArmor, Art of Sport, Stance, and Pura. The athlete is also the founder of Thirteen, a Houston-based restaurant.

His entrepreneurial background makes him a “valuable addition” to the Saks team, Saks’ Executive Chairman Richard Baker said in the press release.

“With experience in growing businesses and as someone who values self-expression through fashion, I am confident that he will bring a distinct point of view that will help us better deliver for our customers. His expertise, combined with that of our other board members, will enable Saks to further capitalize on the significant growth opportunity within luxury e-commerce,” Baker added.

Harden echoed similar sentiments. “I am honored to join the Saks board and to be a part of a company that is paving the future of luxury retail. This is an exciting opportunity for me to combine two of my personal passions – a love of fashion and teaming up with brands that have the potential to lead while making an impact on the communities they serve, Harden said in a statement.

In March, Saks’ parent company revealed that it would be splitting off the retailer’s website into a separate business from its stores following a $500 million infusion from a venture capital firm.

Hudson’s Bay Co. announced that it had entered into a partnership with Insight Partners, which made a minority equity investment in Saks. The chain’s brick-and-mortar fleet of 40 stores will operate separately, be referred to as SFA and remain wholly owned by HBC.

According to the company, Saks will lead marketing and merchandising across both businesses, while the stores will fulfill the physical functions of Saks, such as buy online, pick-up in store, as well as exchanges, returns and alterations. Saks will retain ownership and control of Saks Fifth Avenue’s intellectual property. (Saks Fifth Avenue still plans to accept customer returns, exchanges and SaksFirst credit cards both online and in stores.)