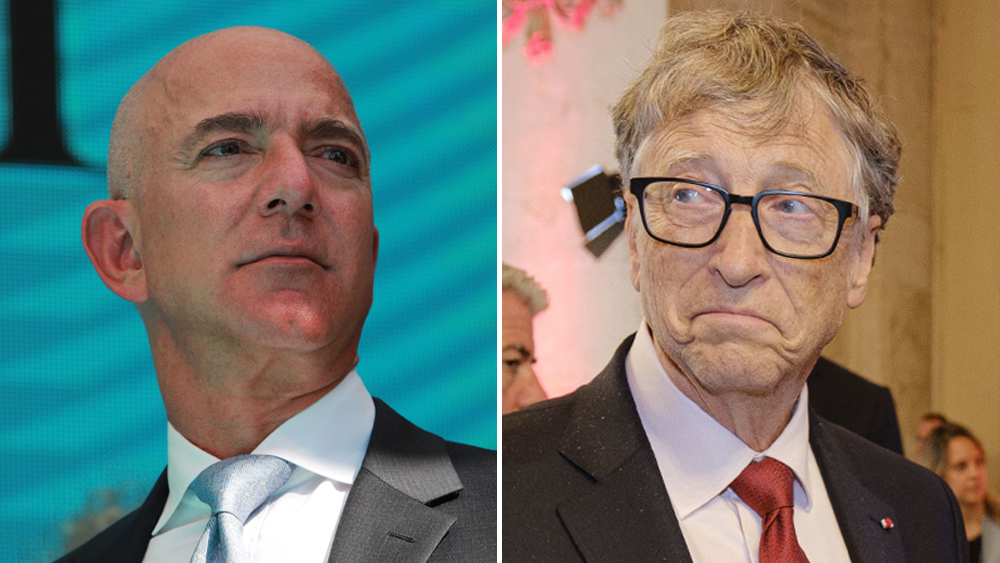 Jeff Bezos had bad day at the office. The Amazon CEO and founder briefly lost his crown as the world’s richest person amid a dip in the company’s stock. His replacement? None other than the man he once unseated: Microsoft co-founder and philanthropist Bill Gates.

Thursday saw Amazon’s stock fall 7 percent in after-hours trading, delivering a serious blow to Bezos’s personal fortune, according Forbes. Because of the stock drop, the tech mogul saw his net worth slip to a paltry $103.9 billion as of 8 p.m. Eastern Time, almost $2 billion less than Gates’s $105.7 billion fortune. Oh, the horror.

The hit came after Amazon reported a 26 percent drop in net revenue for the third quarter. That marks the company’s first profit decline since 2017. And in the 20 minutes following the end of trading on Thursday, the online retailer saw its stock price drop 9 percent to $1,624 per share.

But all is not lost for the CEO. By late Friday afternoon, Bezos had reclaimed the title, the magazine reports. While Amazon’s stock price still fell from where it was at the end of trading on Thursday, the drop was only 1 percent, not 7 percent. Because of that, Bezos’s fortune—the vast majority of which comes from his 12 percent stake in the e-commerce giant—now stands at $109.9 billion.

Bezos became the richest person in the world, and the first centibillionaire, last year. In doing so, he surpassed Gates, who had previously held the title for the past 24 years. Though Bezos’s total worth has dropped since, it reportedly reached $160 billion at one point.

Of course, both men’s spots on the Forbes 400 list of the richest Americans are quite secure. Bezos first joined the list in 1998, a year after Amazon went public. And Gates, who now mainly focuses on his philanthropic work with the Bill & Melinda Gates Foundation, joined the list more than a decade earlier in 1987. 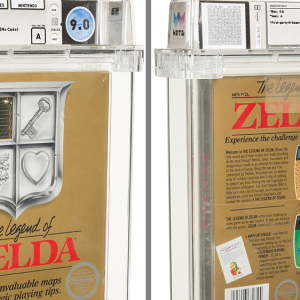 A Vintage ‘Legend of Zelda’ Cartridge Just Sold for $870,000 at Auction