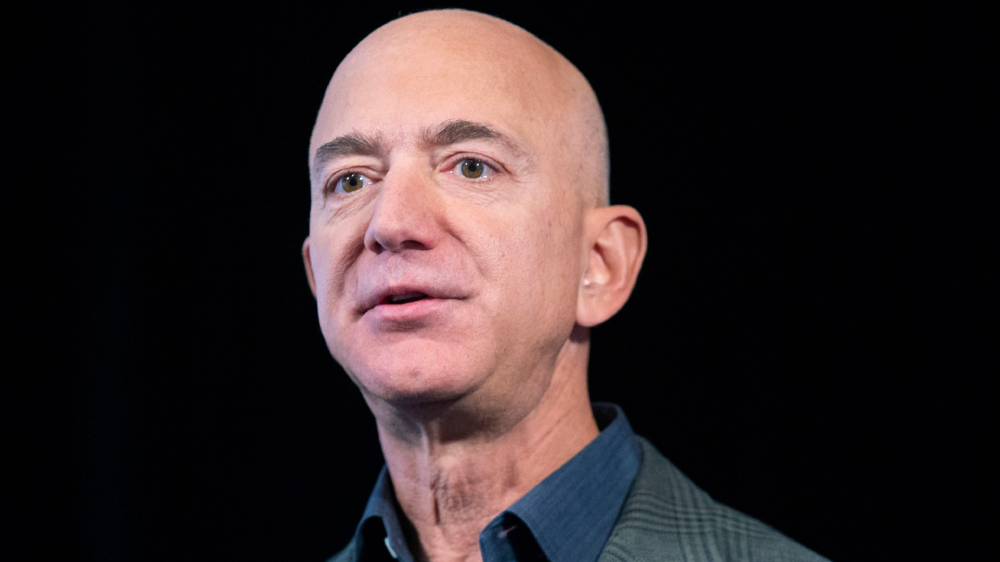 The past few months have proven that a very select group of things are pandemic-proof. It appears, more clearly than ever, that Jeff Bezos’ net worth is one of them. The billionaire founder of Amazon has just shattered a new record for the world’s wealthiest person with a $172 billion valuation.

According to the latest update of Bloomberg’s Billionaire Index, Bezos has leapfrogged over his own previous wealth record which peaked before his divorce from ex-wife MacKenzie. The split most definitely made a dent in Bezos’s coffers as MacKenzie received 25 percent of their joint Amazon stock, equivalent to a four percent stake in the internet behemoth.

Bezos’ net worth is heavily tied to Amazon of which he owns 57 million shares, or 12 percent of the company overall. As a result of surging demand from people shopping from home during the coronavirus lockdown, Amazon’s stock has spiked 56 percent. It should be noted this gave a considerable boost to MacKenzie as well; she reportedly saw her worth balloon to $57 billion (up $20 billion) making her the 12th richest person in the world.

Jeff Bezos’s net worth has smashed through the previous high reached before his divorce settlement last year https://t.co/TClYODYuCn

Gaining so much capital has come at another cost for the tech mogul, however. The increased demand for delivered goods as a result of Covid-19 highlighted many of the concerns already long-brewing about both Amazon and its leader. Worker safety in particular came to the fore when some employed in the company’s many warehouses became struck with the virus. This led to worker protests and public complaints which became so pervasive that Bezos himself was forced to make public appearances at both Whole Foods and Amazon facilities in an effort to repair public relations. But that hasn’t stopped a government probe from investigating the company’s response to the outbreak.

Amazon insisted that health risks inside its warehouses were no different than other public places. In May, a representative told 60 Minutes, “We see Covid cases popping up at roughly a rate generally just under what the actual community infection rates are.” However, new documents acquired by Bloomberg show that an outbreak in a Minnesota warehouse was four times that of the surrounding community.