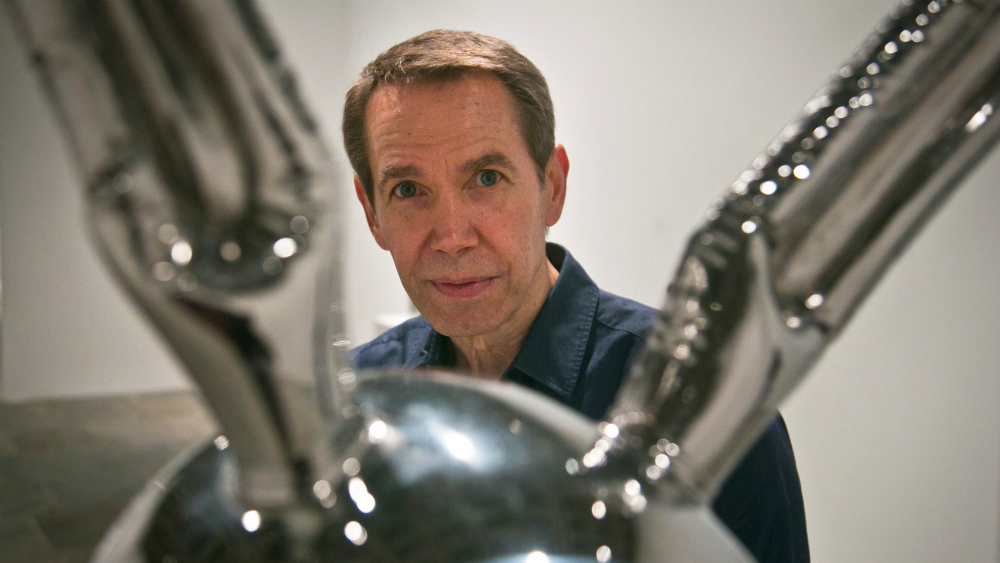 Jeff Koons has long been the art world’s enfant terrible, and few other works from his oeuvre express it better than his Rabbit sculpture from 1986. With its shiny, reflective surface, childish subject matter and the implicit lampooning of high-brow puffery, it synthesizes themes that have become lifelong obsessions for the Pop art prince—and which have kept him at the forefront of the art world. Love him or hate him, you know him. And one would be hard pressed to find a better emblem of his career than Rabbit.

Now, the piece, which is part of his infamous “Statuary” series, is coming to the auction block. Christie’s will put the three-foot-tall sculpture under the hammer on May 15th, as part of their Post-War and Contemporary Art Evening Sale, where it is expected to fetch between $50 and $70 million dollars. Rabbit is one of 11 works being sold off from the collection of S.I. Newhouse, the legendary former owner of publishing house Condé Nast, who died in 2017. Other works from his collection include a Van Gogh, a still life from Cezanne and a piece from Andy Warhol’s “Death and Disaster” series. The entire lot is expected to go for more than $130 million.

Despite that starry line-up, Rabbit is undoubtably the star of the show. “When it was released in 1986, [it] would not only shake the art world to its core, but alter the course of popular culture as we now know it,” Alex Rotter, who oversees Post-War and Contemporary Art at Christie’s, told Forbes. “For me, Rabbit is the anti-David, which signaled the death of traditional sculpture—disrupting the medium in the same way that Jackson Pollock’s Number 31 permanently redefined the notion of painting. From my first day in the auction world—this is the work that has represented the pinnacle of both contemporary art and art collecting to me, and it is an immense honor to be presenting it to the auction market in May.”

There are four editions of Jeff Koons’s Rabbit sculpture. The one Christie’s will sell is the only one in private hands.

This is one of only four editions of the sculpture ever made and the only one that is privately owned (one is an artist’s proof). And there is of course the chance that it could go for well above its top estimate. In fact, Koons’s kitschy Balloon Dog (Orange) (1994-2000), which sold for a staggering $58.4 million at Christie’s in 2013, held the honor of auction record for a living artist until late last year, when David Hockney’s painting, Portrait of an Artist (Pool with Two Figures), surpassed it at $90.3 million. Perhaps May 15 could be a chance for the Pop artist to reclaim his former title.

“Ultimately, though, Rabbit transcends its own limitations,” reads a statement on the Christie’s website, where considerable digital real estate is dedicated to the piece. “It is a signifier that launches the viewer on an endless journey of association, tumbling down the rabbit hole of meaning. It neither confirms nor denies any of the conclusions that may be drawn.” In a bid to gin up excitement about the piece, the auction house is advertising the sale as “a chance to own the controversy.”

“Si said to me that he always gets what he wants because he will not stop bidding,” the entertainment tycoon and Newhouse friend David Geffen told the New York Times. “We competed for a number of pictures, and he always won.”

We can’t imagine the competition to own this shining piece of art history will be any less intense among new bidders on auction day.