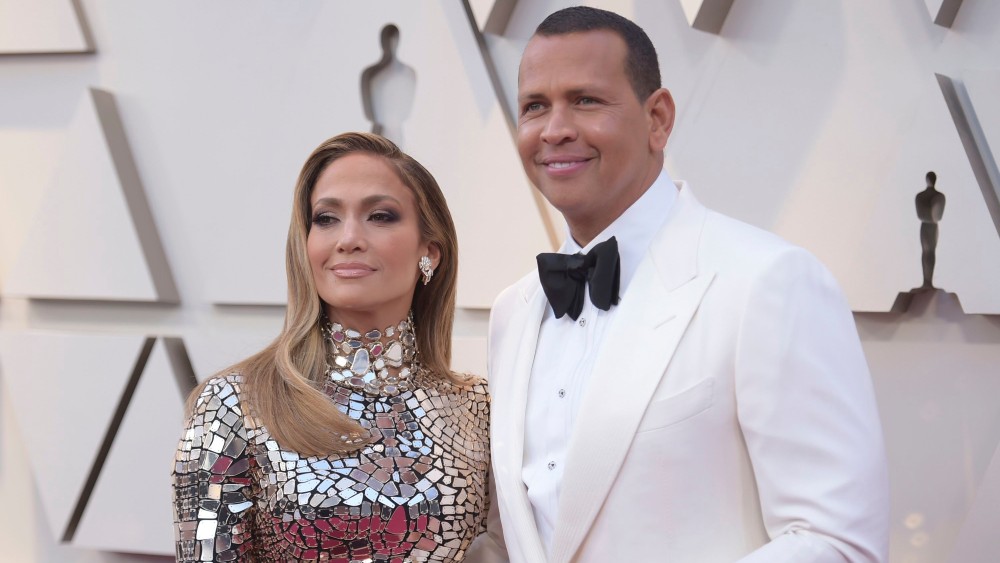 Her love may not cost a thing, but J-Lo’s engagement ring is another story.

Over the weekend, former New York Yankee Alex Rodriguez—or A-Rod—proposed to his girlfriend of more than two years—actress and musician Jennifer Lopez, otherwise known as J-Lo. The super couple announced their engagement, naturally, with coordinated posts on Instagram of her hand with a dazzling sparkler on her ring finger.

But the real news here, of course, is that massive rock weighing down J-Lo’s hand. The singer is known for her love of luxury, so it’s no surprise she would welcome a ring of epic proportions—and A-Rod certainly delivered.

“Jennifer’s ring is an emerald cut, which is widely known as the most elegant and classic cut of diamond,” says Alicia Davis, vice president of merchandise at the engagement ring site Shane Co. “This diamond is featured on a classic solitaire band which perfectly showcases this timeless elongated cut.”

Davis says the ring is estimated to be 15 carats, and that “the quality is expected to be exceptional, which would place its value at $5 million.”

Other estimates, however, are slightly more conservative. Brandon Hill of Steve Quick Jeweler in Chicago told Us Weekly that “the diamond looks to be around 15 carats and is colorless with the highest clarity,” and gave it a price of around $1.4 million. Andrew Brown, president of WP Diamonds told E! News that he expected it to be “approaching a million dollars.” But no matter how you slice it, it’s one beautiful piece of jewelry.

With the engagement ring clocking somewhere in the seven figures, who can say just how extravagant the actual wedding will be. However, it goes without saying that it will be a star-studded, luxurious affair. Maybe Lopez, who starred in the 2001 romantic comedy The Wedding Planner, will take what she learned from the film and organize the event herself. Who wouldn’t want to be at that wedding?