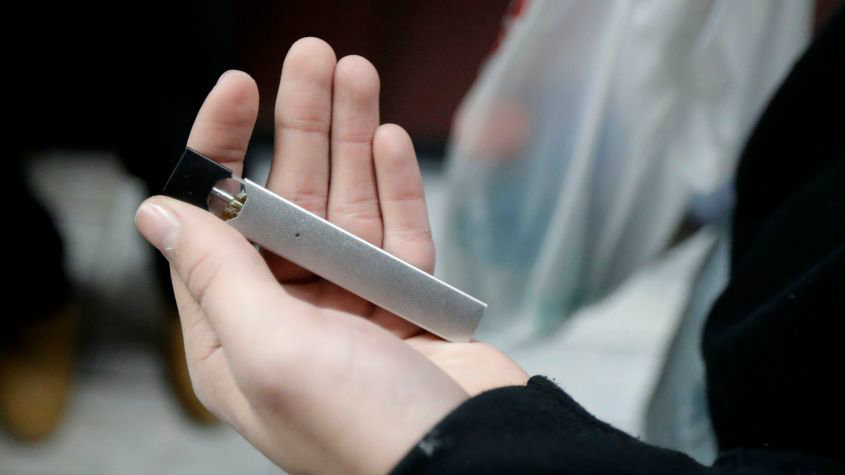 Congratulations to everyone employed by the trendy e-cigarette company Juul! You are all freshly minted millionaires! Your tax cuts will kick in by 2019, if our economy doesn’t collapse by then.

That’s the astounding take-away coming out of the report that tobacco conglomerate Altria Group—parent company to Philip Morris and Nat Sherman, and other puff-happy corporations—invested a 35 percent stake in the vaping company, pushing their valuation to a whopping $38 billion—yup, that’s with a “B.” While that may seem like a jaw-dropping figure, sales of traditional cigarettes have been down overall. Yet Juul has managed to capture about three-quarters of the nascent e-cigarette market and is especially popular with teenagers and, of course, millennials.

Thus, a $2 billion bonus is being distributed as a special dividend amongst the 1,500 current Juul employees, which averages out to around $1.3 million each. However, according to CNBC, payouts will vary on a case-by-case basis, accounting for factors like length of employment and how much stock an employee owns. Regardless, this is probably a very happy day for Juul employees, one might even say…ahem…a breath of fresh air.

This news encapsulates a long-established industry in flux. Earlier this year, reports showed that traditional smoking hit an all-time low, with only 14 percent of adults hitting the nicotine stick. And while the teen smoking was on the decline in recent years, a recent study from the National Institute on Drug Abuse showed a sharp rise in teen vaping. Juul, which looks like a long USB flash drive has been particularly popular among young people as a whole, and they’ve been giving plenty of free advertisement on social media channels like Instagram and Snapchat.

Those kids just made 1,500 people newly minted millionaires. Looks like the holidays are going to be lit at Juul headquarters.