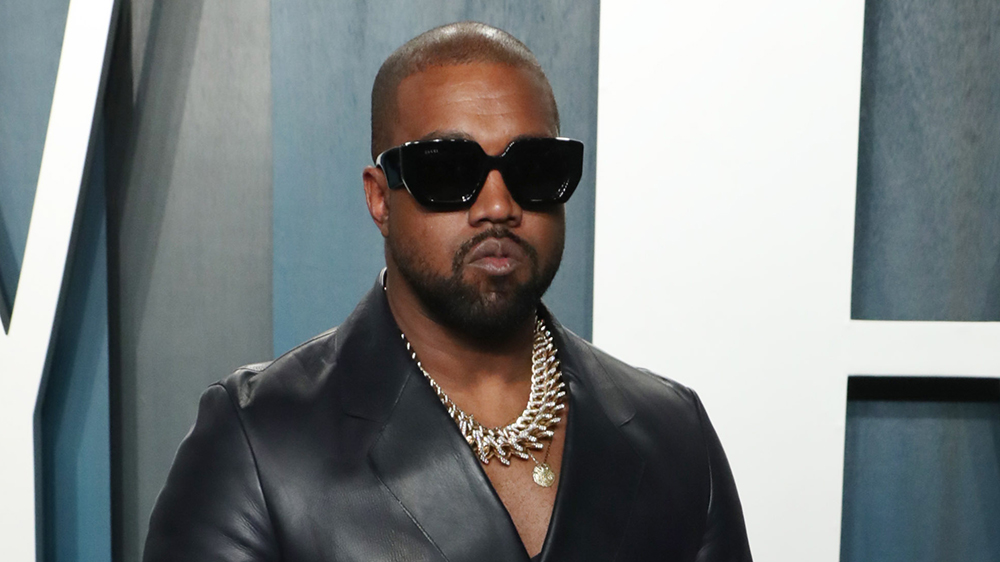 As far as Kanye West is concerned, you’re not really a billionaire until Forbes says you are. That’s why he recently submitted reams of financial documents to the publication for their review.

After months of being prodded by the rapper, the magazine has finally declared West a billionaire in a story published on Friday. And while Forbes is still skeptical about West’s claim that he’s worth $3 billion, the magazine apparently saw enough proof to name him a full-fledged member of the 10-digit club.

As Forbes tells it, West has been hounding the magazine to certify his billionaire status since he appeared on the cover of its August 31, 2019 issue. Though the corresponding story trumpeted West and his Yeezus sneaker empire as bonafide financial successes, he was peeved that he was never referred to as a billionaire in the text. He wasn’t just a little annoyed, either, voicing his displeasure in public on multiple occasions, even after the publication named him the highest paid rapper.

Things only got worse earlier this month when the magazine put out its annual billionaires list and West’s name was nowhere to be found (though the name of sister-in-law, Kylie Jenner, was). “You know what you’re doing,” he reportedly texted the magazine after this latest perceived slight. “You’re toying with me, and I’m not finna lye [sic] down and take it anymore in Jesus name.”

That brings us to last week when West directed his financial teams to provide Forbes with the receipts. And while the supplied paperwork doesn’t answer every single question surrounding West’s worth, it was enough for the magazine to finally deem him a billionaire. Specifically, after accounting for the tricky financial structure of the Yeezy business and the rapper’s assets, the publication determined his net worth to be $1.3 billion. Not quite the $3 billion he claims, but enough to have deserved to have been included on the annual list.

How did West react to the news? As you may have expected, he wasn’t completely pleased with the accounting. “It’s not a billion,” West reportedly texted editors the day before publication. “It’s $3.3 billion since no one at Forbes knows how to count.” We’re guessing this is a disagreement that won’t be resolved any time soon. In the meantime, enjoy the show.