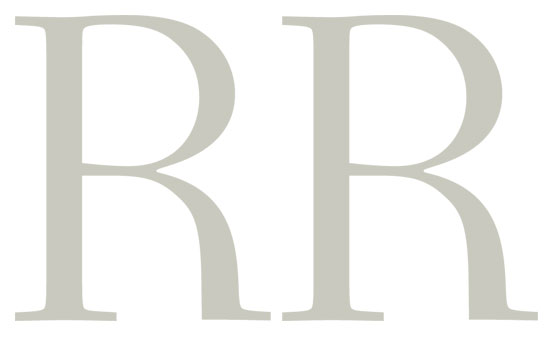 Firstly, how dare these people at Standard & Poor’s – an American company owned by McGraw-Hill – take the inappropriate, egotistical, and self-serving action of rating the United States of America’s credit as anything less than AAA? We must keep in mind that this move was made by the same organization that consistently awarded high ratings to valueless mortgage-backed securities – a practice that contributed significantly to the global financial meltdown.

One can’t help but wonder whether the management at S&P has taken these actions, simply attempting to divert attention away from its own incompetence, culpability, greed, and—dare we suggest it?—criminal negligence in that matter. Indeed, it would seem that S&P executives are endeavoring to better their own image around the world at the expense of all Americans. They suggest that suddenly, now, their statements should be taken seriously. However, even if we overlook the math skills that led them to misstate the U.S. debt by $2 trillion on Friday August, 6th (an error that they reversed after the U.S. Treasury showed them how to use a calculator), their record of the past several years – and certainly of last week – should signal to the rest of the world community that they cannot be relied upon for true independent evaluation.

Yet, S&P incompetence aside, we must also keep the turmoil in perspective. While clearly the U.S. remains the most reliable investment in the world, we certainly must implement changes: Our society needs leaders who inspire excellence, pride, and confidence – and who exhibit an understanding of their fiscal responsibilities.

At the very least, perhaps this unfortunate episode will convince the electorate that U.S. policymakers’ fundamentally misguided behavior – focused as it is on the next election and political gamesmanship rather than on true leadership and governance – has become truly destructive to our country.  Those whom we have placed in power have shown a complete lack of leadership skill and demonstrated no ability to govern; they must either radically change their course or be replaced with more capable individuals.

Our citizenry must band together and hold accountable those whom we elect to govern our country. We must set aside our own personal myopic agendas for the time being and insist that our representatives in government actually work for all Americans, not simply pander to their own partisans.

This fiscal dog-and-pony show that we have witnessed in Washington, DC over the past weeks reminds us that, once in office, our politicians – and especially our elected president – must abandon politics and focus on inspiring us to be a stronger society.