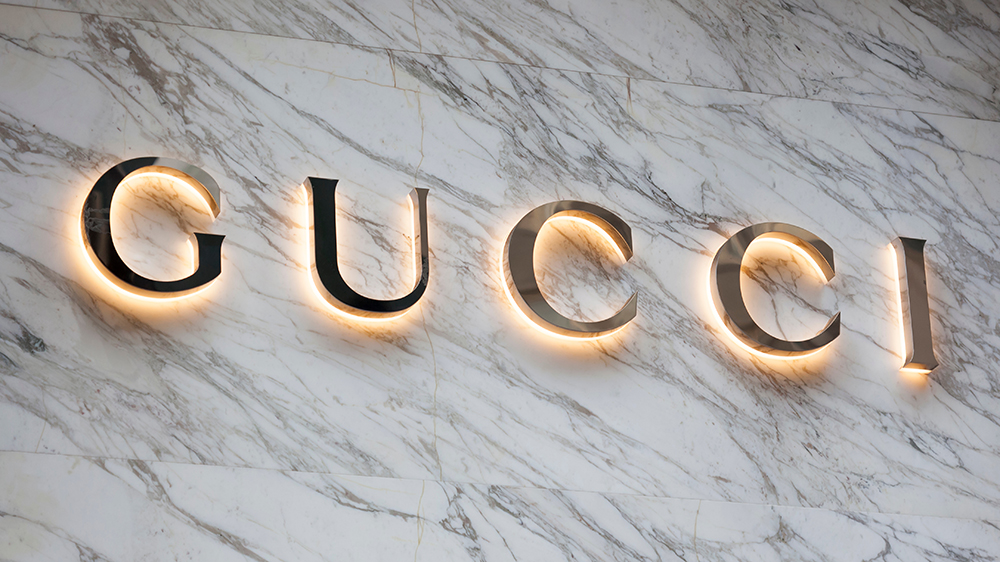 Kering is living up to its multinational name. After donating millions of dollars and medical supplies to China and Europe, the French conglomerate has turned its efforts toward helping the US in its battle against the Covid-19 pandemic.

The luxury powerhouse, which helms Gucci, Saint Laurent, Balenciaga, Brioni, Bottega, Alexander McQueen and more, has partnered with the CDC Foundation to provide $1 million-worth of vital supplies and medical equipment to first responders across the country.

“Kering and its houses will collectively donate $1 million to the CDC Foundation, to support the valiant efforts of frontline healthcare workers in the United States, particularly in highly impacted states such as New York, New Jersey, California, and Florida, and locations in Latin America,” the company said in a press release.

As the Covid-19 virus continues to spread rapidly across the US, the already under-resourced healthcare system is being pushed to its limits, and there is a growing concern that the country’s medical needs will rapidly outpace its capacity. In fact, even before the crisis started, the US had fewer doctors and fewer hospital beds per capita than most other developed countries.

In response to the severe outbreak of COVID-19 in the Americas, Kering has partnered with the CDC Foundation to provide personal protective equipment and other vital supplies to assist in meeting the urgent needs of healthcare workers across the region.https://t.co/JvRE8CjQsM pic.twitter.com/yTiRIcYR4A

Fortunately, organizations like the CDC Foundation are working to provide lifesaving support when we need it most. This independent nonprofit was created by Congress to extend the work of the Centers for Disease Control and Prevention through public-private partnerships, like this one with Kering.

Unlike federal dollars, which, even during emergencies, are tied to restrictions, the foundation’s money can be accessed quickly. And through its Emergency Response Fund, the CDC is able to deploy critical lifesaving resources at great speed when they would not otherwise be distributed quickly enough by the government.

In addition, Kering is taking steps to aid American fashion businesses most impacted by the deadly virus. The company will support “A Common Thread,” an initiative launched by designer Tom Ford and Vogue’s editor-in-chief Anna Wintour, as well as “Your Friends in New York Want to Help,” an organization created by Haitian-American designer Kerby Jean-Raymond.